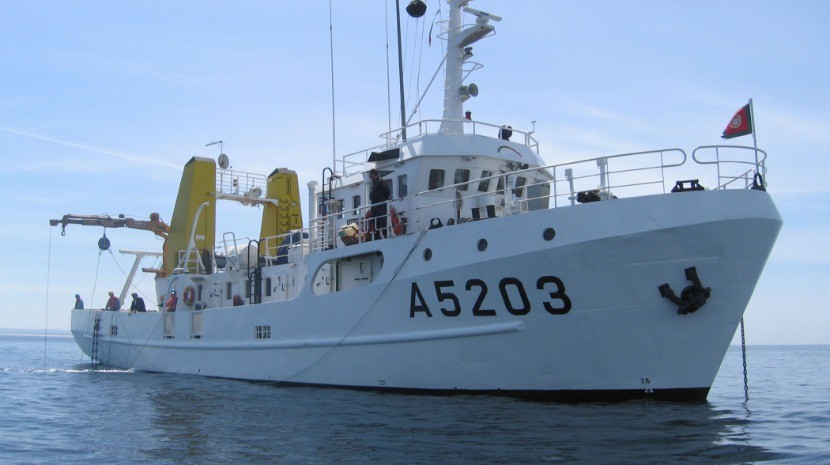 On the 18th of June the Portuguese Naval vessel NRP Andrómeda arrived in Madeira and will remain here until mid-July.

During its stay, the ship will be engaged in several tasks including security and protecting the waters around the island. Further operational missions include maritime patrol, search and rescue as well as providing support in case of calamity or natural disasters.

The ship is commanded by First Lieutenant Ventura da Cruz, who has three officers, two sergeants and 9 seamen under his command.

The Andrómeda is classed as a hydrographic vessel, and entered active service on the 3rd of July 1987.