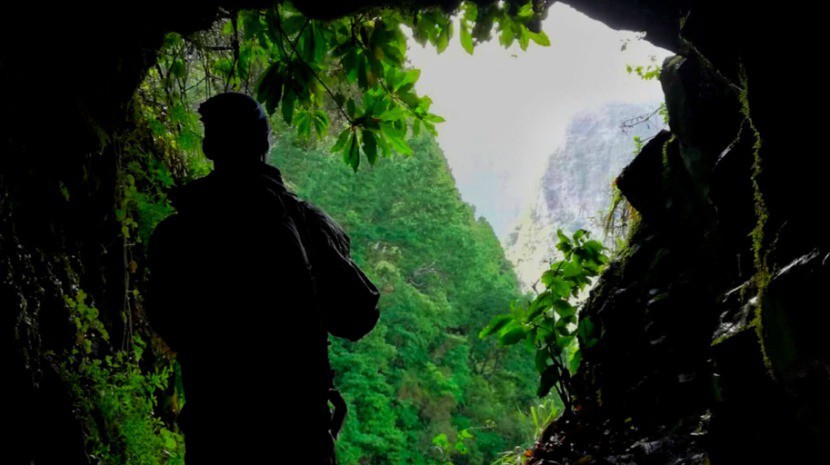 The Government Council is expected to approve new rules regarding beaches, bathing complexes and access to the sea which will come into force tomorrow, the 15th of May.

The measures are “exceptional in nature” and are subject to “constant evaluation” by the authorities, and are subject to change if they pose a risk to public health. The Government Council are expected to give the green light to the re-opening of beaches, complexes and define the new rules for the two week out of season period, which will last until the 1st of June, which due to the pandemic has been re-scheduled a month later than usual.

There are twelve beach rules and eighteen bathing complex rules, but for the most, they are not as draconian as expected. Social distancing is mandatory, but families up to a maximum number of ten will be able to stay together.

From next Monday, cafes, bars and terraces will also be open on the beaches. However, masks must be worn if moving from the beach to bar, terraces, cafes and bathrooms.
Swimming will only be possible in the sea or natural pools, as all other pools will remain closed.

Furthermore, the government has announced that access to leisure and barbecue areas in the mountains of the Region will also re-open tomorrow. As for the beaches, the use and enjoyment of these spaces in the forest will be subject to a set of limitations, namely the two-metre social distance rule.

Groups are prohibited, except for families with a maximum number of ten people. If they are not from the same household, only two people can sit on the benches next to the barbecue grills. The two-metre spacing also applies to anyone who is cooking at the BBQ.

These measures must be approved today to enter into force tomorrow. All-mountain spaces come under the supervision of the Forestry Police and Vigilantes da Natureza (Nature Watchers).