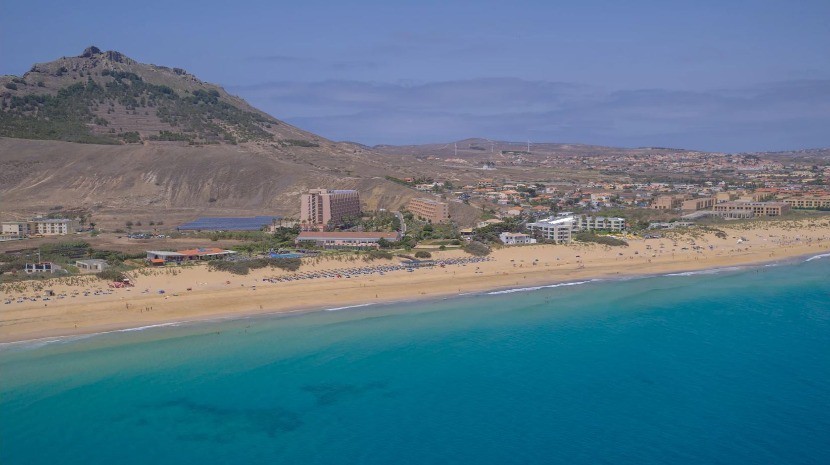 Porto Santo Beach – Room for Everyone

The Mayor of Porto Santo, Idalino Vasconcelos (PSD), believes that there will be no problems on the island’s beach this year.  Speaking to reporters, he said that as they prepare to open for the summer season, which officially starts on the 1st of June, he envisages no problems as it is rare for large groups of people to assemble, even in the summer months.

Porto Santo has a population of five thousand residents and, at the height of summer, usually receives around 25 thousand visitors. Still, even at the height of the season, the beach can appear empty.  The mayor went on to say that fear of the virus will make people respect social distancing and remain more than two metres away from each other.

Currently, there have been no cases of Covid-19 reported in Porto Santo since the 19th of April.  The beach is open, and it is now possible for Madeiran residents to travel to the island.

The spas in the Fontaínhas area will open on the 1st of June.