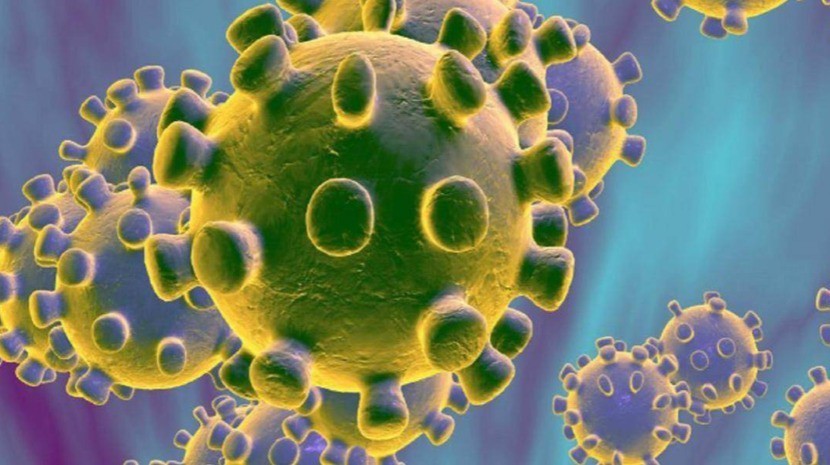 Coronavirus Born in a Laboratory

An Australian researcher working in China said that the number of cases of coronavirus and its spread originated from a leak in a laboratory in Wuhan, China, and not markets selling wild animals.

Speaking to Sky News, Clive Hamilton reportedly said that “the argument that coronavirus has emerged from a market in southern China is no longer in question.” According to the Correio da Manhã, the specialist stated that the first cases of Covid-19 occurred in people who had no contact with the Wuhan market, a place considered as the epicentre of the pandemic. Clive Hamilton concluded by saying this argument has already been proven in studies and believes that the only explanation for the coronavirus is linked to laboratories. “The only other plausible explanation is that  the pathogen was developed and infected a Wuhan Institute of Virology employee who then transmitted the lethal virus.”

His theory is backed up by Chinese scientists who have tried to find a woman known as ‘zero patient’ who appears to have disappeared off the face of the planet. The initial hypothesis garnered by scientists stated that the virus had passed from bats to an unidentified intermediate species before infecting humans in a Wuhan wild animal market. However, a laboratory which carried out a series of bat investigations is now in the researchers’ sights.”

Refuting allegations that the virus was leaked from his P4 Virology Institute in Wuhan where the new coronavirus originates, Yuan Zhiming reiterated that the facilities are safe and that no pathogen could have been released from the building.

The Wuhan Institute of Virology has a level four laboratory, the highest in terms of biosafety, researches dangerous pathogens, such as the Ebola or Lassa virus, among others.

According to the director, the entrances and exits, as well as the use of infectious materials and waste, adhere to strict criteria, while the use of negative pressure systems prevents the internal air in the room from leaving and spreading contagious agents.  Furthermore, contaminated air and water are treated to high pressure and temperature controls and where necessary handled by companies specialising in removing this type of waste material.

However, on the 30th of March 1979  a technician working at a Military Industrial Complex in Sverdlovsk now Yekaterinburg researching biological weapons among other armaments, removed a vital but clogged filter from one of the exhaust outlets (these filters were the only thing protecting the outside population from the pathogens).  Later, when the machinery connected to the exhaust outlet was switched on no one realised that the filter was missing.  The pathogen they were working on was ‘Anthrax 836’, one of the most virulent and potent pathogens in the Soviet biological weapons arsenal and intended for use in their SS-18 ICBM warheads targeting the Western World.

Although the Anthrax leak was confined to Russia, fewer people would have travelled in the USSR in 1979. The advent of global travel since then has enabled the incident in Wuhan to become a worldwide tragedy.