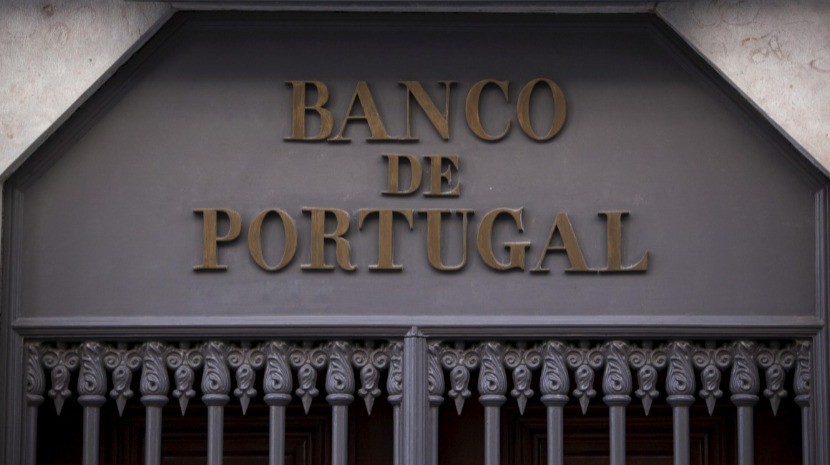 While issuing their Payment System Report, Banco de Portugal (BdP) announced that bank card purchases fell by an average of 56 million euros a day, between the 19th of March and the 20th of April.

Referring to the impact of Covid-19 on payment systems, Banco de Portugal stated that, between the 19th of March and the 20th of April 2020, the number of card purchases decreased by 46% compared to those expected normally, especially over the Easter period. There was also a significant drop in card withdrawals.

The graph released by Banco de Portugal indicates that in the days before the closing of schools, (11th and 13th of March), there was even an increase in card purchases, possibly relating to fears over the initial quarantine period.

As for foreigner purchases and withdrawals, Banco de Portugal estimates a significant drop in March (April details not yet released), compared to the same month of 2019.  They estimate that 182 million euros less were spent on purchases, and cash withdrawals fell by 34 million euros.

Although all business sectors suffered during the initial phase of Covid-19, the restaurant sector was adversely hit, losing 229 million euros compared to the same period in 2019.  A drop of 55%.  The accommodation sector fell by 56%, followed by 39% in public administration, 38% in health, 33% in education, 28% in petroleum products, 23% in postal activities, 21% in motor vehicles and motorcycles and 7% in wholesale.

Bucking the trend was the retail trade sector (which includes supermarkets and hypermarkets), the only one to record a positive year-on-year change, albeit slight, of around 0.1%.