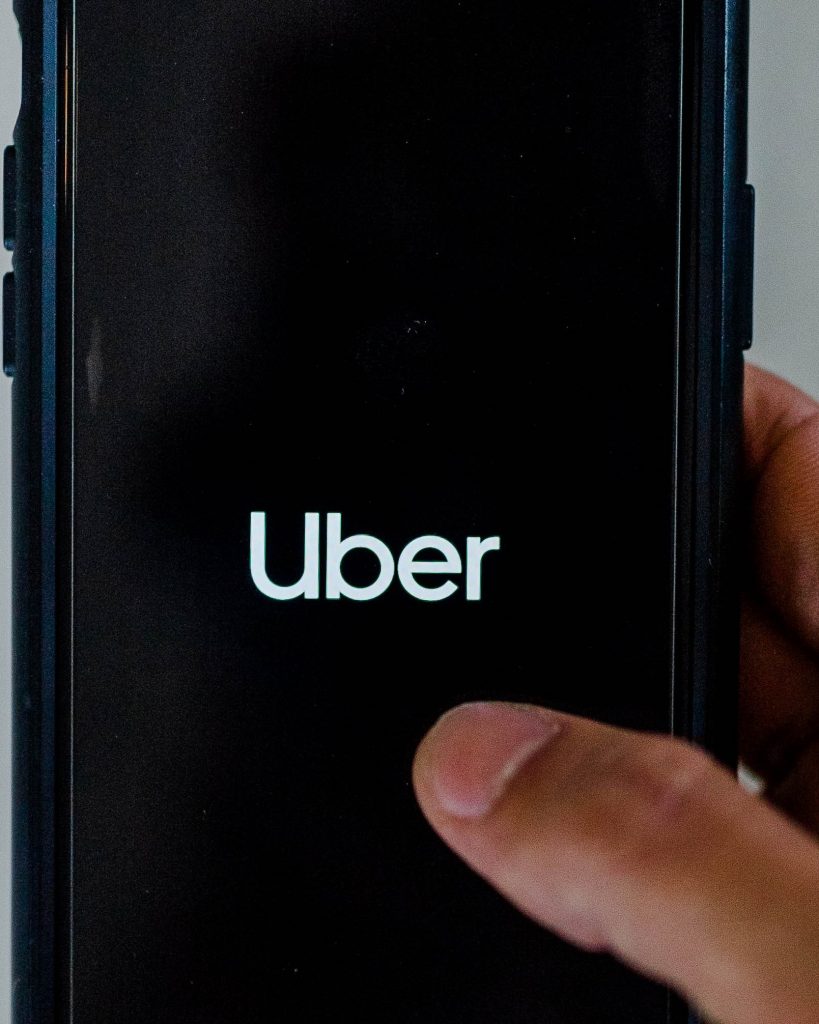 The Madeiran parliament today approved a proposal that brings the region in line with the national legislation for the activity of individual and remunerated passenger transport in ‘uncharacterised vehicles’ (TVDE).  With the opposition claiming that this creates problems for the island’s taxi drivers. Although the PSD and CDS representatives approved the draft proposal, the PCP (Portuguese Labour Party) voted against the motion.  Both the JPP (Juntos Pelo Povo) and the PS (Socialist Party) abstained from voting.

“This is the most balanced solution for the adaptation of national law to the Autonomous Region of Madeira,” declared the Regional Secretary for the Economy and Land Transport of Madeira, Rui Barreto. Furthermore, he argued that “the need to adapt to the ‘specifics’ of the region does not stem exclusively from the topography of the island, as both economic and social factors need to be taken into account. Moreover, the new proposal needs to create a ‘coexistence between the two forms of drivers (taxi and TVDE).

Taxi drivers, he stressed, “must adapt to new business platforms of generating business, instead of just waiting for fares, this is the only way the two models can exist.’ He went on to say that “taxi licenses will be maintained” and that the objective is “to allow taxi drivers to adapt to new ways of operating.”

Besides, the Regional Government wants to “standardise the training of drivers within the two sectors to ensure equality.” Taxi drivers currently attend 150 hours of training which costs approximately €500, while TVDE drivers pay around €190 for a 50-hour course.

Arguing against the motion, PCP deputy Ricardo Lume considers this “an unjust law,” and that the proposal should “go further, to protect taxi drivers,” instead of promoting “unfair competition and devaluing the taxi sector.” Other opposition consisted of fears that the new law was very soft and that taxi drivers do not want competition. PS deputy Lina Barbosa said the legislative measure “foretold the death of the taxi sector,” while others stated that taxi drivers would lose 50% of their incomes.

The ubiquitously named ‘Uber law,’ has allowed TVDE drivers to operate in Portugal since the 1st of November 2018 with a transitional period which ended on the 1st of March 2019, allowing for the first time an electronic passenger transport platforms for ‘uncharacterised vehicles’ (TVDE) to operate.

Unlike taxi drivers, TVDE drivers cannot pick up fares on the street unless they have a booking.  They are also forbidden to drive along ‘bus lanes,’ cannot stop at taxi ranks or work for more than 10 hours a day.