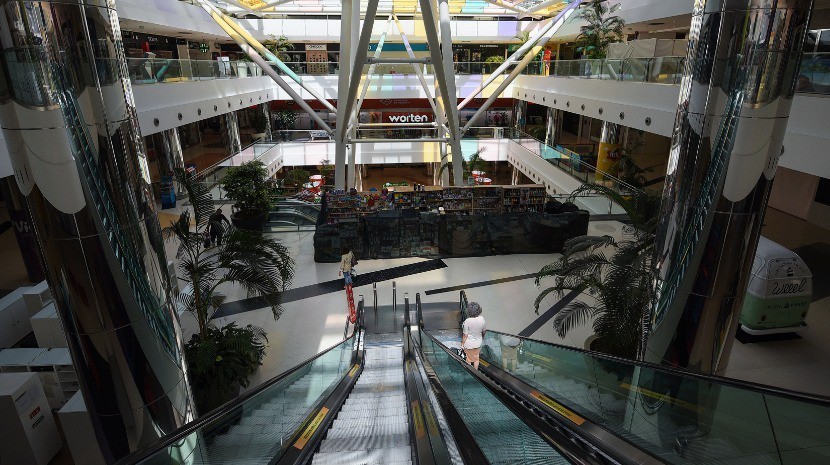 ACIF – Some Measures Are Excessive

The Association of Commerce and Industry of Funchal (ACIF-CCIM) considers that some of the new business operating measures are excessive and will destroy the recovery of some of the island’s shops.

In a note sent to the media, ACIF-CCIM defends the gradual opening of economic activity and agrees that it should be combined with the adoption of restrictive measures aimed at preventing the spread of the Covid-19, thus safeguarding public health.

However, they believe, even more so, that when it was announced that some of the restrictions will have a detrimental effect on some of the islands businesses, compromising any future development for the retail sector as a whole. ACIF pointed out that the new regulations relating to the retail trade imposed on retail trade through Resolution no. 273/2020 on the 1st of May, which prohibits the trying on of “ready-to-wear garments,  footwear, accessories, jewellery among others as well as the prohibition of retail exchanges except in cases approved by the law, is unique to Madeira, and there is no scientific basis which supports such measures.

In particular, in view of this restriction, which surprised many within the retail trade, more specifically in the clothing and footwear sector, and also ACIF-CCIM itself who warm that “many of their Associates believe that they will not be able to make any sales, making the reopening of the respective establishments commercially nonviable from a financial point of view.”

ACIF-CIMM regret that this matter was not previously discussed with representatives from the sector.  A discussion, they believe would have found both reasonable and feasible solutions for retail outlets to work with.  ACIF has urgently asked the Regional Government to review some of the measures currently in existence.