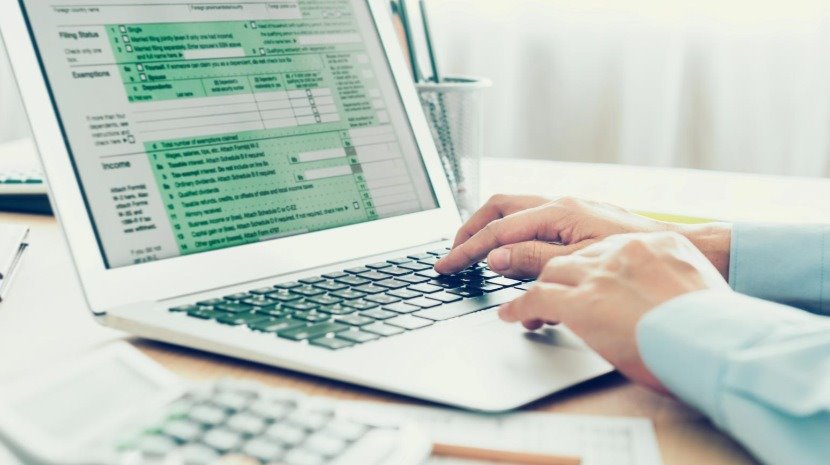 Financial support for self-employed workers who experienced a complete drop in income in March due to the Covid-19 pandemic will start being paid from today, as per confirmation from the Ministry of Labour, Solidarity and Social Security.

The initial version of the support measure for self-employed workers included only those who, following the pandemic, were prevented from working and received no income. In April, the Government changed the rules for this support, extending it to those using ‘green receipts’ who have also experienced a severe reduction in their monthly income. They’ve said…

According to the rules currently in force, (and you need a financial advisor to help you with this), to benefit from the new ruling, you have to show that your income has been affected either over three consecutive months or intermittently for six months.  April is a little easier as the rules state that in April self-employed people must show that their current level of earnings does not exceed more than 40% of their salary from the month before.

Financial aid is calculated on a monthly basis for a maximum period of six months.  All requests for financial assistance must be made between the 20th and the last day of the month to which it relates. Payment is made the month after submission.

As of today, those declaring a loss of earnings in March are starting to receive financial assistance.