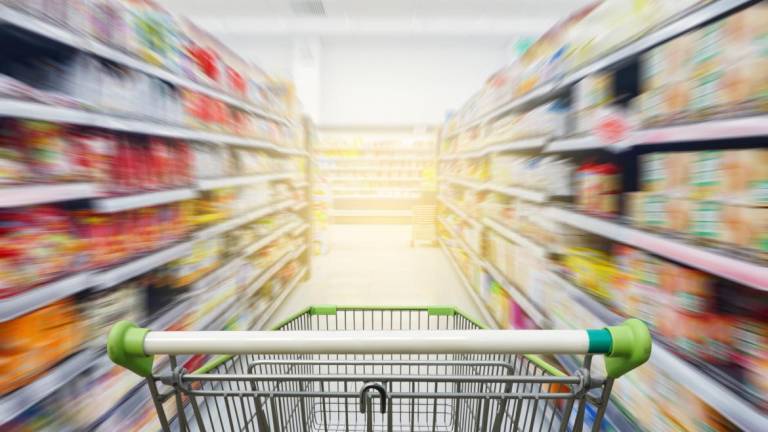 The Trade Union, Office and Services Workers Union of Portugal (CESP) sent an open letter to the mayors of the Region today, calling for the closure of all Super, Hypermarkets and specialised chains, on the 1st of May, so that workers can enjoy Labour Day.

Prevented from issuing a strike notice due to the current State of Emergency, the CESP considers that the population will not suffer if these commercial establishments close on Labour Day. He went on to appeal to the island’s Mayors, asking  for their support, saying closing food outlets is a “sign of recognition and appreciation to workers who throughout this pandemic and despite personal fears and exhaustion, remain at the forefront, putting their health at risk for the benefit of us all.”

Furthermore, the CESP has said that if their demands are not met workers will see this as “an unacceptable disregard for all those who work every day and who are currently exhausted, distressed and depressed. Greed,” he said, “is overriding the legitimate rights of these workers.”