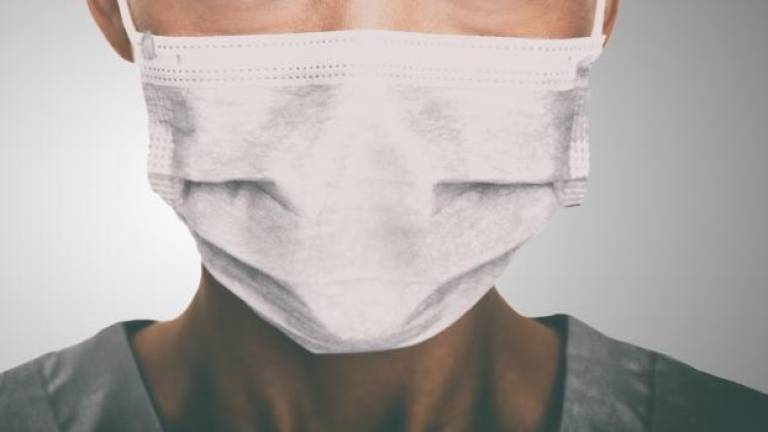 Not all of the population of the parish of Câmara de Lobos have received masks from the Regional Government.

As of today, the use of masks is mandatory in the Region, and the President of Madeira gave express orders, last Saturday, that mask delivery to  Câmara de Lobos was a priority. Thus, many families have waited, since the beginning of the week, for some form of facial protection.

This morning, without protection and subject to rigorous confinement measures, many confessed to local journalists that they were afraid to leave their homes even to buy bread. “I was without bread because I was afraid to leave without the mask, I don’t have one, and I don’t know how to make one! The police are there, and I was afraid of being fined” said one resident from the Torre area, in Câmara de Lobos.

While at the Columbus Housing Complex, the masks that did arrive were without the TNT filter with householders asking: “what protection did it give them?”  Furthermore, in some areas, many senior citizens are feeling distressed as they have to leave home but do not know what to do as they have not received their government-issued mask.

As of this morning, other areas have also stated that they have not received their yet promised facial protection.