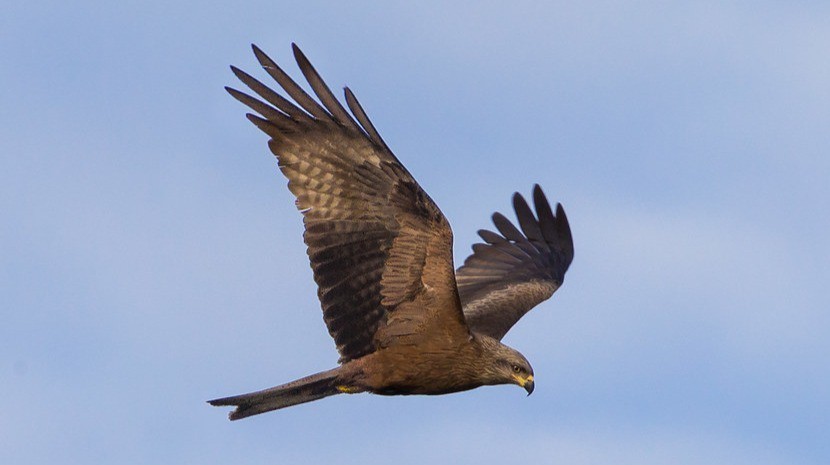 The Portuguese Society for the Study of Birds (SPEA) has launched an invitation to residents in the archipelagos of the Azores and Madeira: Count kites or mantas from your home during April.

According to the SPEA, this allows them to continue with their Census of Mantas and Milhafres initiative, created fourteen years ago, and which, for the first time this year cannot be undertaken in the usual way.

The XV Census of Mantas ( Buteo buteo harterti ) in Madeira and Milhafres ( Buteo buteo rothschildi ) in the Azores, scheduled for the weekend of April the 4th and 5th, was cancelled, due to the contingency plan to prevent the spread from Covid-19. For this reason, SPEA invites all employees of this census and new interested parties to count these birds in April from their window, balcony or garden.

The proposal is to dedicate some time, preferably between 10 am and 2 pm, to observe the sky and count the kites or mantas viewed from your home. This information can be sent to SPEA until April the 30th, through the PortugalAves/eBird application, by email or directly at the Facebook event created for this purpose.

Although this initiative does not allow to evaluate the population trend of the species this year, since it will not be possible to repeat the methodology of previous years, the data collected will contribute to a better understanding of the species distribution.

Mantas and kites are emblematic species of the archipelagos of Madeira and the Azores, being the real protagonists of the daytime sky in April and playing an essential role in rodent control.

In the case of the Azores, the kite or Milhafres is the only species of daytime bird of prey that resides in the archipelago. In Madeira, in addition to the manta, there are three other species of prey: fura-bardos, the kestrel and the barn owl.