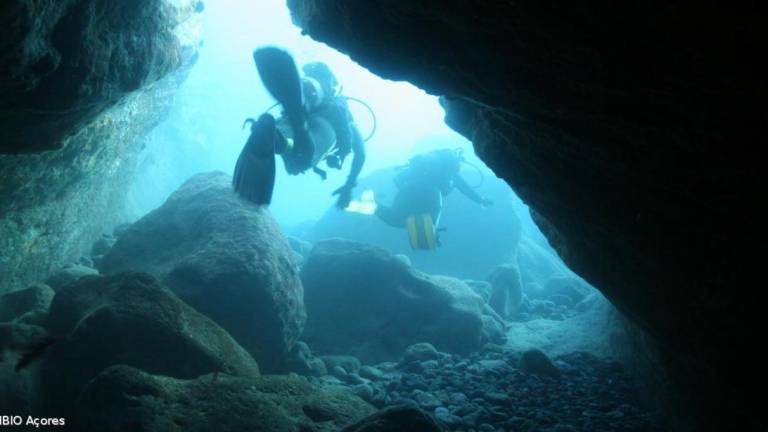 The European Commission has declared that the underwater cultural heritage of the Azores, is now a European Heritage Site.  The Azores now joins nine other European Union sites, all playing an essential role in European history, culture and development.

In the case of the Azores archipelago, a spokesperson for the Brussels jury said that the Azores is linked to “different aspects of European history especially its trade routes from the 16th to the 20th century”.

The European Commission highlights the silver route to South America, the transatlantic slave market, military conflicts such as the American War of Independence and the two World Wars, as well as the ships that transported migrants from Europe to America.

The underwater cultural heritage of the Azores consists of a network of 30 public diving zones centred around a series of wrecks dating from the 15th century.

The Azores loins the archaeological area of ​​Ostia Anctica, Italy and Kynzvart Castle, the Czech Republic among others.

The sites chosen to become as European heritage are selected by a jury comprising of individuals selected from participating Member States.