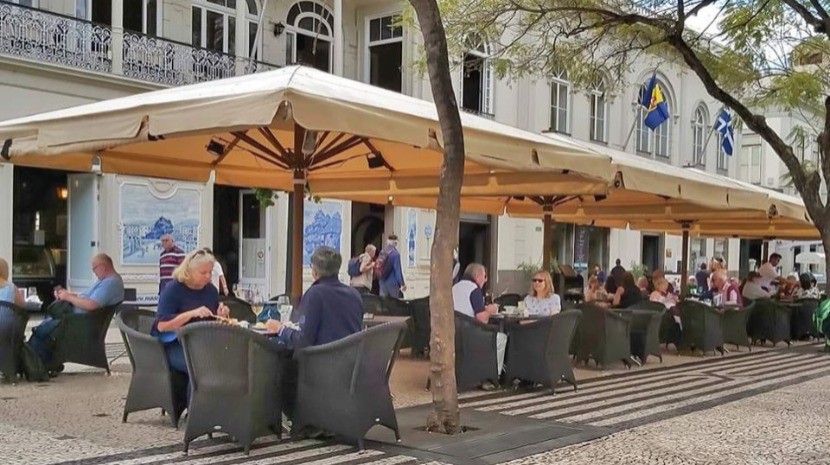 Elderly Refuse to Stay at Home

A plea has been issued asking for everyone to obey the new social isolation and stay at home rules.

As of yesterday, substantial numbers of both tourists and locals were seen enjoying themselves at the numerous bakeries that have remained open. However, despite constant warnings, many people are disregarding the 50% occupancy and safe distance rulings. According to inspector Luís Miguel Rosa, there is higher resistance among customers than among owners of commercial establishments.

Unfortunately, it would appear that many of the islands elderly residents are finding it difficult to stay at home and are not sure how to interpret social isolation.

Luís Miguel Rosa concluded by saying that each person who circulates on the street is a potential means of spreading Covid-19 and calls on people to remain at home, whenever possible.