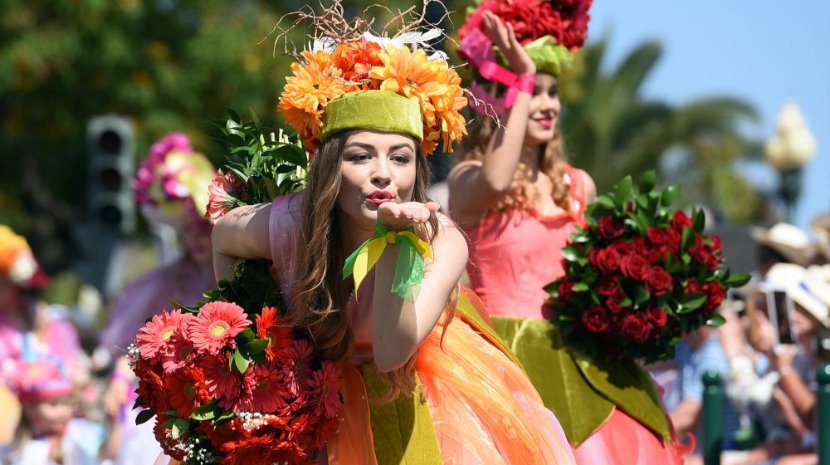 The Regional Government has announced it will postpone the Flower Festival, which was scheduled for May, until September due to the effects of Covid-19.

During a press conference the Regional Secretary for Tourism and Culture, Eduardo Jesus said that due to the current situation there is no way they can hold the Flower Festival in May, so the Regional Government has decided to re-schedule it for September.  This, Eduardo Jesus, will give them time to ‘relaunch Madeira as a holiday destination in both the national and international markets.’

He added, that ‘everything that has been done up to this point regarding the event will be safeguarded.’ Besides, he stressed we intend to use the Flower Festival as a message of renewal for the island and tourism.  And as such, intend to create a party that will involve the island’s entire population which will restore confidence, well-being and happiness to everyone whether they are residents or visitors to the island.