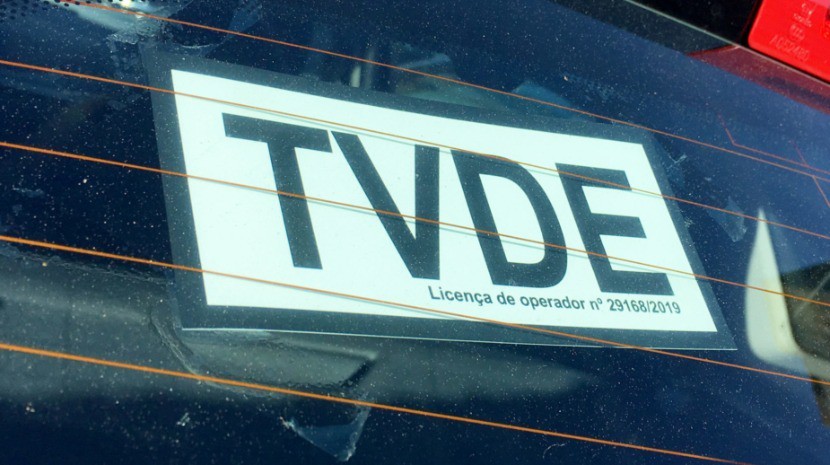 The President of  Portuguese Confederation of Micro, Small and Medium Enterprises (CPPME), Jorge Pisco and the President of the Portuguese Taxi Federation, Carlos Ramos, met yesterday with the vice president of the Regional Government, Pedro Calado and with the director of Ports, Paula Cabaço to discuss the future of the islands taxi drivers.

The meeting which brought together more than a 120 Taxi professionals, at the Santo António Parish Council who discussed their concerns within the sector with regards to both traditional taxi companies and drivers.  Also, they have requested that the number of TVDE vehicles (Uber, Bolt) be limited to one per fifteen licenced taxi vehicles.

As such, the CPPME has requested that the Regional Assembly of Madeira adopts the  ‘Autonomous Region of Madeira Law 45/2018, of 10 August, which establishes the rights of drivers that are not part of an electronic platform.”