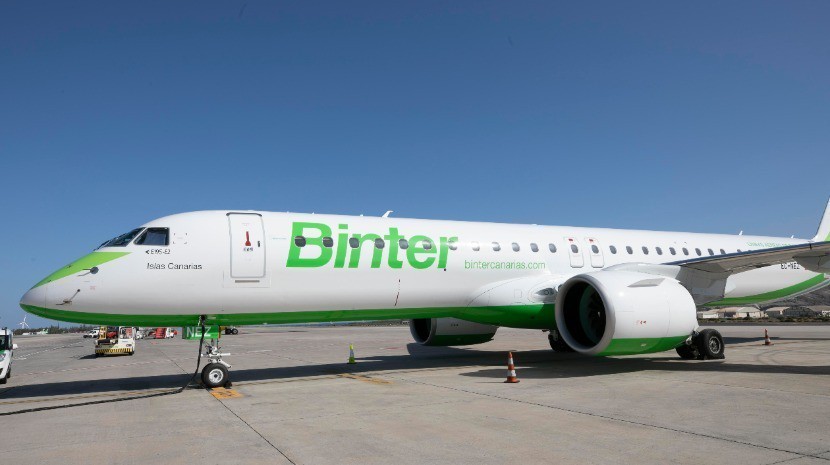 This summer Binter is launching a new route between Madeira and Marrakech as well as two new Canaries routes to Lanzarote and Fuerteventura.

While discussing the airline’s new destinations, Binter’s Commercial and Marketing Director, Miguel Ángel Suárez, stressed the company’s commitment to Madeira by saying “At Binter we are very aware of how important air connections are for the inhabitants of the archipelago. These new routes are a demonstration of the commitment we have acquired with the Madeirans and their need for mobility.”

Suárez said that Marrakesh is a trendy destination and that several specialised sites chose it as a happening tourist destination thanks to its cultural, gastronomic attractions and its safety. He went on to say that it proved to be a successful destination from the Canaries and that he believes that it will provide equally attractive to Madeiran residents.

Tickets are now available and cost €70 each way from Madeira and €80 for those travelling from Porto Santo. Also, passengers from Porto Santo have the choice to spend several days in Madeira before flying to Marrakech.

Binter has announced that they will be using an ATR-72, which can carry 72 passengers.  They also advise that there will be a ‘courtesy menu’ and flights will qualify as part of their loyalty programme.

New routes and increased frequencies with the Canaries

Starting in June, Binter will fly to both Fuerteventura and Lanzarote.

Flights to the island of Fuerteventura, commence on the 1st of June.   From the 1st to the 29th of June, the airline will operate a Monday scheduled service departing from Madeira International Airport at 12:.30 and landing in Fuerteventura at 14:10.  The plane will return at 14:40 and land in Madeira at 16:15.

From the 6th of July until the 7th of September the schedule changes and the flight from  Funchal to Fuerteventura will depart at 19:30 landing at 21:10. The return flight will be at 21:40 hours, landing in the Archipelago of Madeira at 23:15 hours.

Flights to Lanzarote, start on Sunday the 7th of June and will continue to operate every Sunday until the 28th of June.  Flights depart Madeira International Airport at 19:40 and land in Lanzarote at 21:15 hours. Return flights are scheduled to leave at 21:45 hours and arrive one and half hours later in Madeira.

Again, the flight changes from the 5th of July to the 13th of September with flights leaving half an hour later from Madeira.  In addition, the company will continue to fly to Tenerife Norte and Gran Canaria from July to September.  With daily flights to Gran Canaria and three flights a week (Monday, Friday, Sunday) to Tenerife.