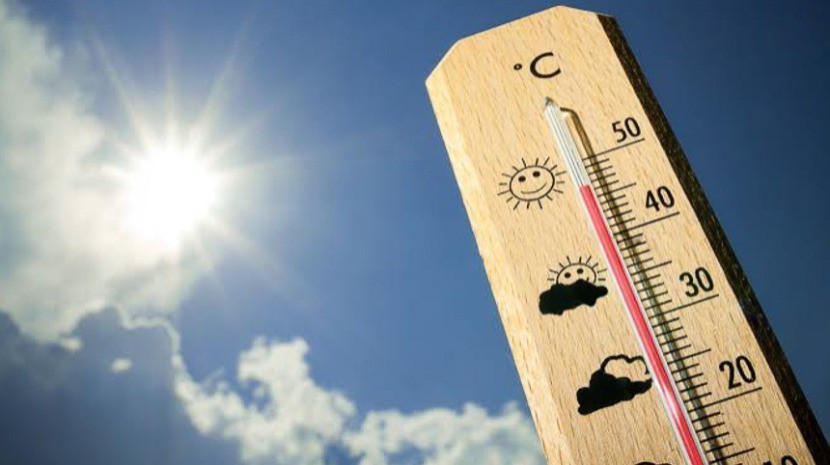 Hottest Day in February – Ever!

By Samantha Gannon on 24th February 2020

According to the Portuguese Institute of the Sea and the Atmosphere (IPMA) yesterdays, high temperatures of 27.7 were unprecedented and the highest in living memory. And, if it was already hot yesterday, the maximum is set to rise to 28 degrees today.

However, the IPMA has warned of reduced visibility due to dust and strong winds.  Accompanying the eastern wind is dust from Africa. This weekend, in the Canary archipelago, the suspension of dust in the atmosphere forced the regional authorities to issue a warning signal, with the closure of operations at various airports and the cancellation of public Carnival activities.

Local official bodies revealed that the dust storm from the Sahara Desert was making the air particularly dangerous for people with respiratory or lung problems and visibility at Las Palmas de Gran Canaria, Tenerife Norte and Tenerife Sul airports was reduced to 400 meters making landing impossible.

In Madeira, the forecasts point to a different scenario from the one experienced in the Canary Islands. However, the arrival of the dust storm is set to continue until Tuesday and could adversely affect the airport as visibility is down to 5 km, the landing and take off limit for the regions airport.