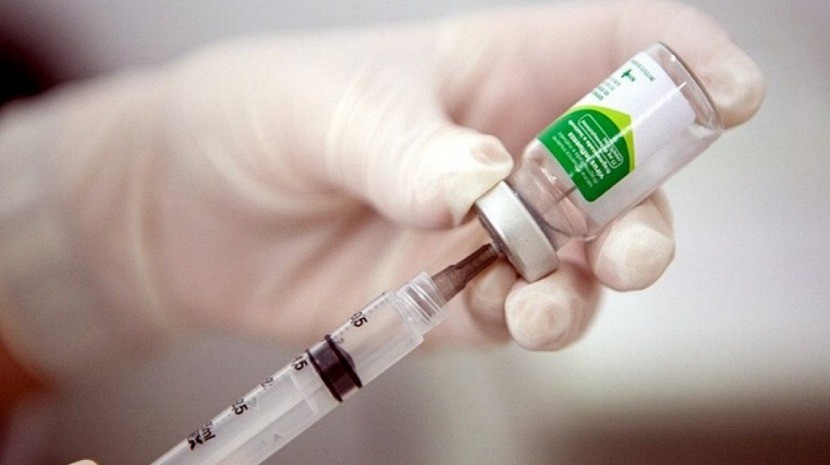 Political parties from the Bloco de Esquerda to the CDS-PP, this week considered the proposed Chemical Castration Bill of “those who repeat the act of sexual intercourse with children under 14 are punished with the additional penalty of chemical castration” that •Chega would like to introduce to protect minors.

This controversial bill was discussed and deputies eventually agreed that the bill can be debated at a plenary hearing, despite their fears that chemical castration is a violation of the constitutional principle of human dignity. (However, no one appeared to mentioned or discuss the violation of human rights and dignity for sexually abused children!)

The President of the Assembly of the Republic, Ferro Rodrigues, also expressed doubts but admitted the proposition does not only deal with a matter that he considers violates the Constitution, which can be changed, but also other related matters, for example, the aggravation of penalties for crimes of sexual abuse of minors.

António Filipe, of the PCP (Portuguese Communist Party), agreed with his fellow politicians that what would be seen as ‘Chega Law’ violates the Portuguese Constitution and is a severe attack on “human dignity”.

Through the CDS-PP, Telmo Correia promised to vote against the Chega project, which he also considers unconstitutional, but opined that “the commission’s practice” should be followed, which would allow the proposal to be heard at a plenary level. He did, however, express his fears that the bill could gain public sympathy.

And Sandra Cunha, deputy of Bloco de Esquerda, said she had no doubts that the Chega idea is unconstitutional but added that “it is not up to the commission to stop an initiative, that decision could only be made by the President of the Parliament and the Constitutional Court (TC).

Unfortunately, Chega’s deputy, André Ventura, did not attend the meeting and at the end of the discussion a consensus was agreed that the proposal met all the rules with regards to being discussed further and that the bill would be considered again on the 28th of February.

Speaking to journalists at the end of today’s Leaders’ Conference, spokeswoman Maria da Luz Rosinha reported that the debate on the PS bill on sexual self-determination of minors is also scheduled for that day.

In an opinion sent to parliament, the Superior Council for the Judiciary (CSM) considered that as the Chega bill would increases penalties for crimes of sexual abuse of children, including the punishment of chemical castration, it is unconstitutional — declaring that the imposition of treatment such as chemical castration on an individual harms his physical integrity in a way that can result in a violation of his  rights protected by the Universal Declaration of Human Rights and the Portuguese “Constitution.”  They went on to say that the side effects of chemical castration were inhumane and cruel.

However, chemical castration may find favour outside parliament. The use of this punishment for sexual offenders and to anyone guilty of committing sexual crimes against children under 16, was one of Chega’s electoral proposals, for which André Ventura was elected to the Legislatures in October 2019.

Having been trialled in Sweden, Denmark and Canada, Scandinavian evidence suggests that it can cut re-offending rates from 40 percent down to 5 percent.  However, for it to remain effective continual treatment must be prescribed.

The components of chemical castration include the use of Leuprorelin – used to treat difficulties in controlling sexual arousal, intrusive sexual fantasies or urges, sadism or other “dangerous” tendencies – as well as  medroxyprogesterone acetate, cyproterone acetate, and LHRH – which reduces testosterone and estradiol.

Side effects include osteoporosis, cardiovascular disease, depression, hot flashes and anaemia – Welcome to the menopause!