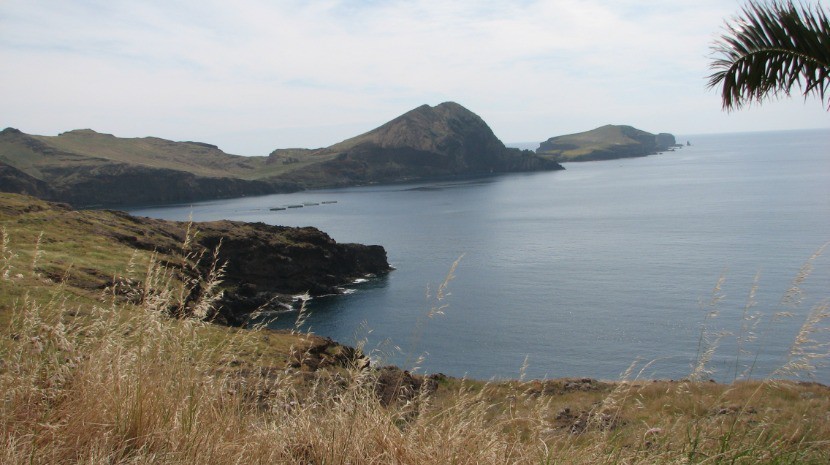 The PS (Socialist Party) has submitted a proposal to amend the Budget and limit the granting of “Golden Visas” to foreign investors to only interior municipalities on the mainland or autonomous regions of the Azores and Madeira.

This measure was announced by the leader of the socialist party, Ana Catarina Mendes, in a press conference at the Assembly of the Republic, during which, she insisted that the granting of ‘Golden Visas’ in areas such as Lisbon and Porto must come to an end.  This, however she said, would not affect retrospective applications.

During the press conference, Ana Catarina Mendes said “We understand in the PS Parliamentary Group that an answer should be given to real estate speculation. And, for this reason, we are presenting a proposal to change Golden Visas, to encourage investment in interior areas of Portugal and its autonomous regions.”

According to the president of the PS Parliamentary Group, as of 2020, “anyone who invests in inter-municipal communities (CIM), as well as those who create jobs in either Portugal or its autonomous regions are entitled to a “Golden Visa”.

The end of “Golden Visas” for non-EU individuals who invest 500 thousand euros or more in Portugal, namely in the real estate market, has been insistently called for by associations linked to the fight against money laundering.

According to ‘Golden Visa Portugal.  Non-EU individuals can gain their ‘Golden Visa’ through a series of different investment options. Including.