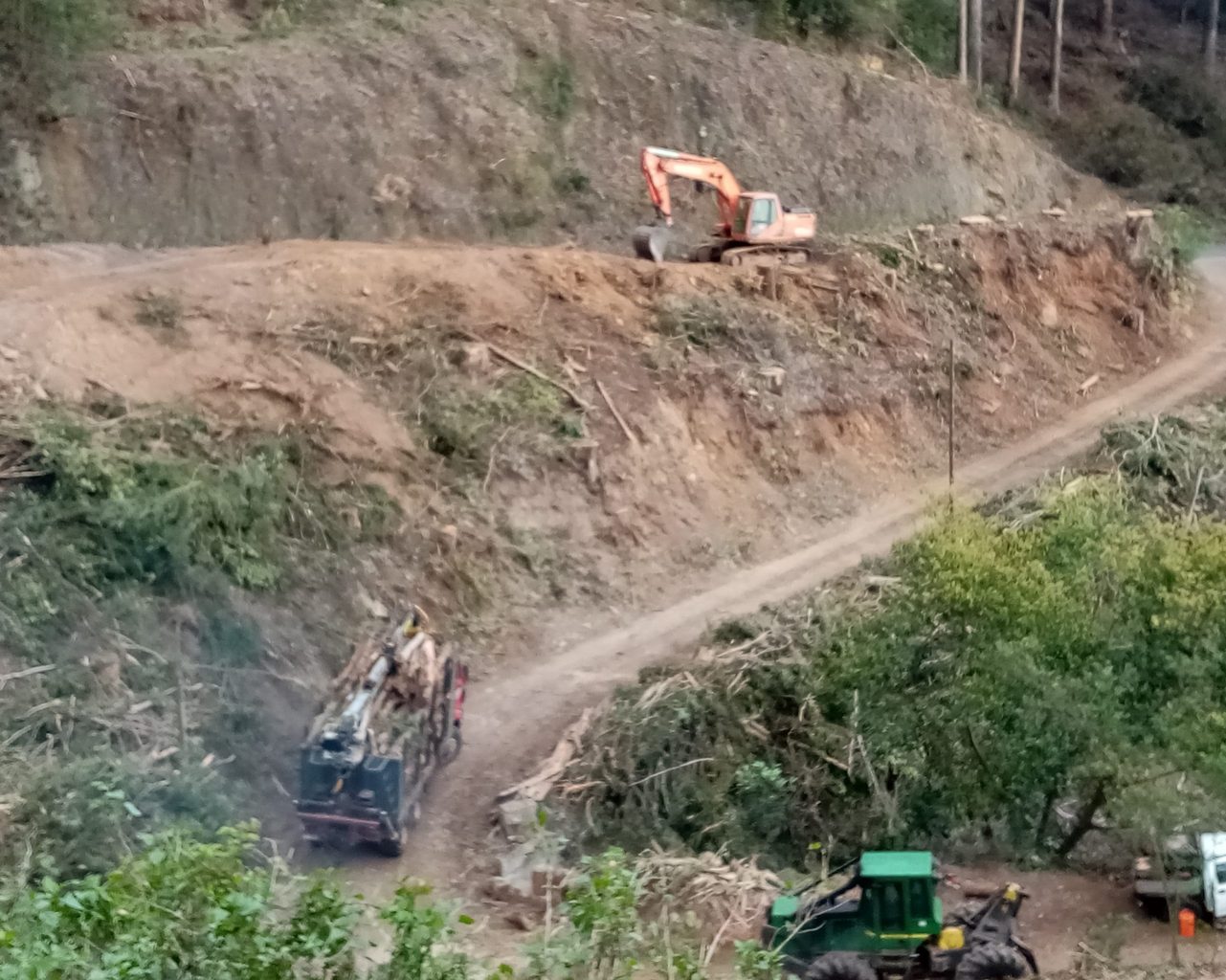 Thirty per cent of the 640 hectares given to the Regional Government for its ‘Funchal Population Protection and Safety project’ also known as the ‘fire barrier’ has already been cleared.

During the first phase, all the highly combustible invasive plants including eucalyptus, acacia, gorse, broom and dry brush have been removed.  Once the land is cleared, new leafy species such as oaks, chestnut and indigenous species will be planted.  These trees burn at a different rate and are not as combustible as eucalyptus, which will reduce the intensity of any future fire.

The next phase will see the creation of new forest access paths, the construction of a 1,500 cubic metre tank, the installation of a 10,5 km water network and 25 fire hydrants to supply water to firefighters.

The firebreak strip, which stretches along the Caminho dos Pretos, between Terreiro da Luta and Palheiro Ferreiro, was granted more land yesterday as Água e Residuos da Madeira (ARM) donated over 22 thousand m² to the project.

Água e Residuos da Madeira (ARM) has stated that their land ‘donation’ is part of the company’s social responsibility and 2018-2022 Activity Plan, which allows them to contribute to economic, social solidarity and regional development.

In their statement they said that by giving this land away the Regional Government continues to implement its policy for preventing forest fires; not only safeguarding our natural heritage but also as a measure to protect the general population and their assets.