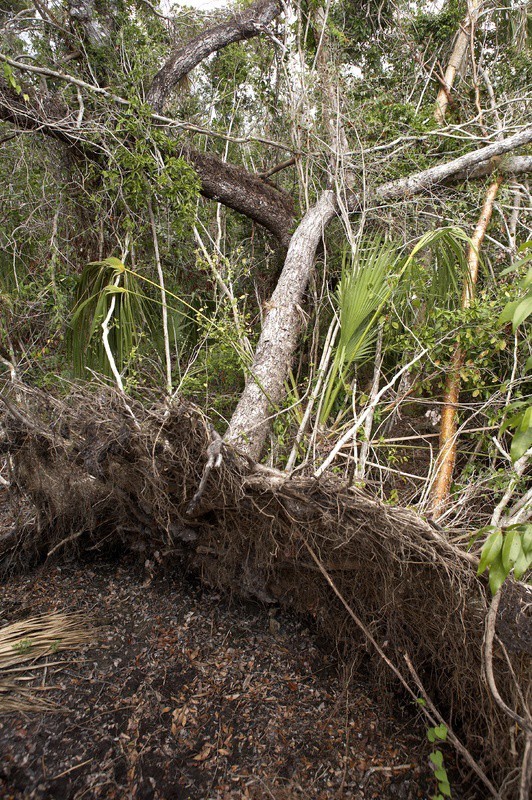 Now’s The Time to Rethink Our Strategy

Floods are as synonymous for Madeira as seismic and volcanic activity are for the Azores said geologist João Baptista, just before he attended a conference organised by the CDU about the floods of ‘February 20th 2010.’

The university professor and researcher also pointed out that “floods cannot be viewed separately from landslides, mass earth movements or deluges. Everything is related and the experience over the last 600 years of Madeira has taught us that after “big fires, we have big floods.”

He went on to say that we cannot forget the past, especially as between 1601 and 2013 the island has experienced 42 flooding incidents. Another scourge is fire and between 2010 and 2016 Madeira suffered seven big fires, which between the burnt and re-burned areas, correspond to 25,000 soccer fields, creating vulnerability in both nature and the islands geological formations. And for his reason alone, especially after the catastrophe caused by the flood on February 20th, 2010, it is necessary to “rethink the territory and change our thinking. If we were able to preserve our region, we are already doing a great service to nature, because we were going to have to fight many natural disasters due to the islands topography.”

On the other hand, João Baptista indicated that, the planting of trees plays a crucial role in combating desertification of soils and also in protecting against the risks of flood.  However, the geologist also highlighted the countless positive initiatives undertaken in the last decade, such as the Municipal Master Plans and the  Municipal Civil Protection Emergency Plans in all eleven municipalities in the Autonomous Region of Madeira, which are essential documents in spatial planning and natural disaster management. In addition, the meteorological radar at Pico do Espigão in Porto Santo, ‘Clima Madeira,’ is also vital if we are to understand climate change.  And finally, there are several awareness campaigns, highlighting the need to protect our environment, especially forests and woodland areas.