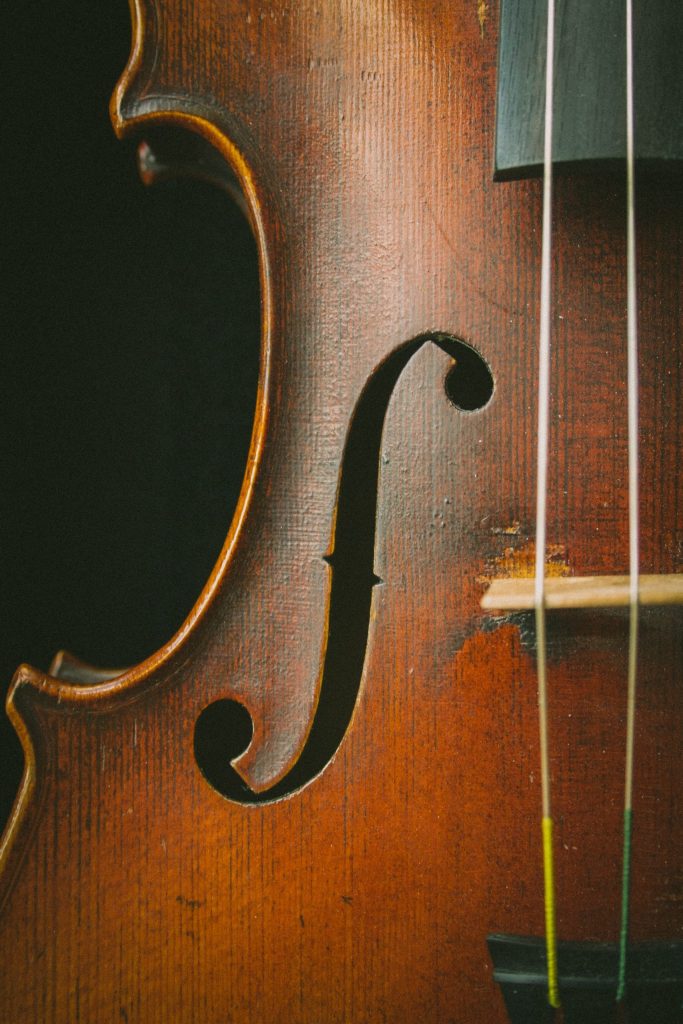 The Mayor of Funchal, Miguel Silva Gouveia, held a press conference this morning, at the Museu a Cidade do Açúcar announcing the 3rd year of the Music in the Museums project.  The 2020 programme will have fourteen concerts held either at the Henrique and Francisco Franco Museum (MHFF) or the A Cidade do Açúcar Museum (both located in Funchal).

During the press conference, Miguel Silva Gouveia explained that the initiative aims to use these two historical spaces with all their musicological exhibits and combine these with music and great artists to give music lovers a unique experience.

Over the last two years, the Music in Museums project has attracted an overall audience of fifteen hundred people, with seventy different artists performing in twenty-six concerts.  As with the previous years, the shows will be held monthly, usually on the last Friday of the month, except for International Museum Day (18th of May) and International Tourism Day (28th of September) where the concerts will be held on a Monday.  The performances start at 7.00 pm and admission is free.  However, seating is limited to fifty and tickets must be collected in person at the respective museums.

Norberto Lobo will open the 2020 edition of ‘Music in Museums’ on the 31st of January, at the Henrique and Francisco Franco Museum (MHFF).

28th of February:  Mariana Camacho at the A Cidade do Açúcar Museum .

18th of May: International Museum Day celebrated by a concert by the Ensemble Orchestra Quartet ( MHFF).

28th of August: Moritz Quartet (A Cidade do Açúcar Museum).

18th of December: Joves Band (A Cidade do Açúcar Museum).

These events were sold out last year so demand for tickets is high.