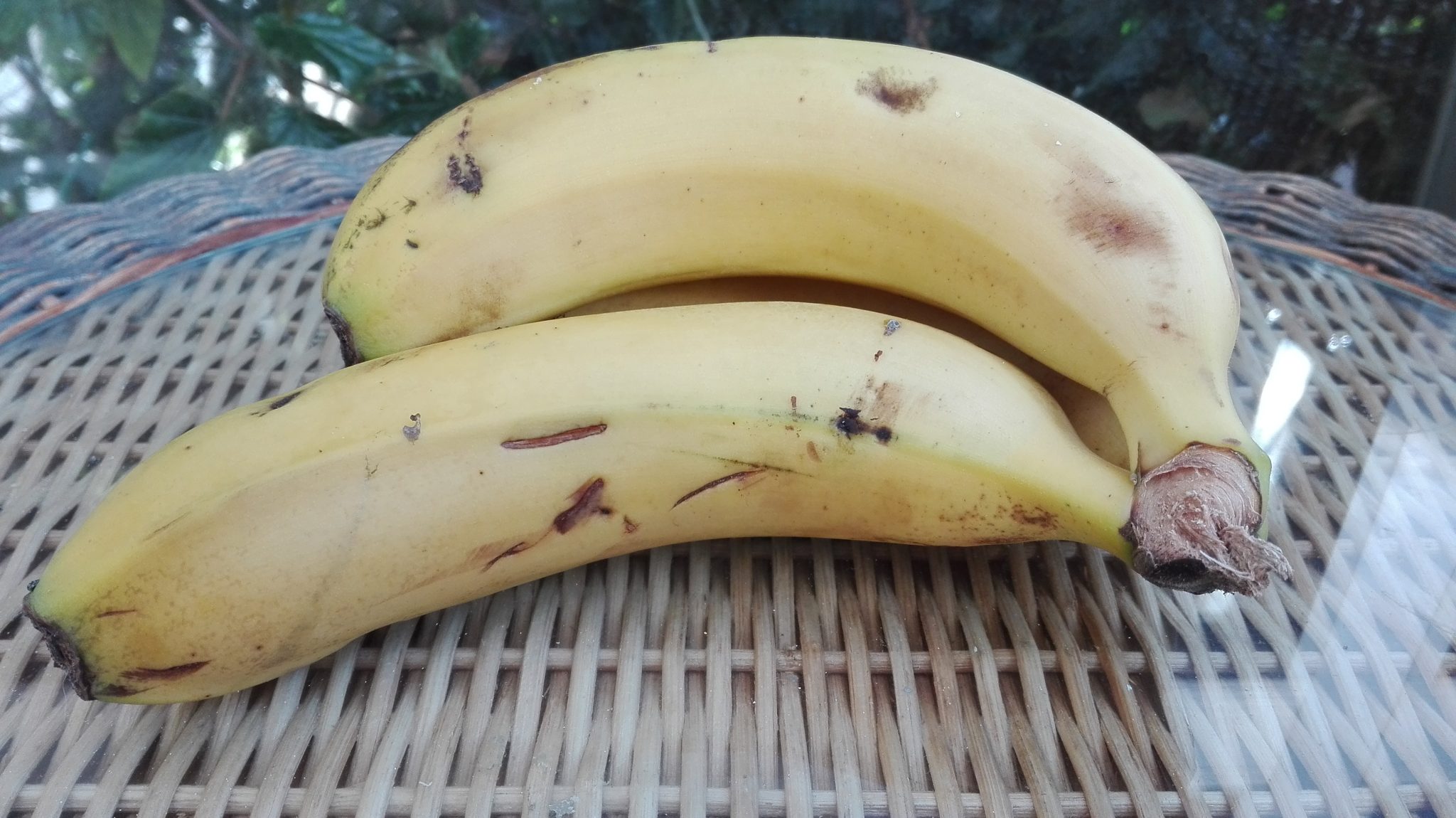 APCOI – the Portuguese Association Against Childhood Obesity – yesterday launched a nationwide campaign to encourage Portuguese citizens to eat more fruit and follow the example of 354,000 children who have so far participated in the project ‘Heroes of Fruit – Healthy School Snack.’ The aim of this project is to increase individuals daily consumption of fruit by eating at least one extra serving in the morning or as an afternoon snack.

The associations most recent campaign brings together a collection of over 400 photographs created by schools from all districts and autonomous regions, showing how little fruit is eaten. According to the National Food and Physical Activity Survey (IAN-AF), over half of the Portuguese population does not eat the World Health Organization ( WHO) recommendation of at least five servings of fruit and vegetables daily, thus increasing the likelihood of developing chronic noncommunicable diseases such as obesity.

In a statement, APCOI President Mário Silva said that “Substantially increasing the daily intake of fruit and other plant foods is the main global action to combat obesity and halt the rise in global warming particularly as fruits and vegetables are categories of food known to be beneficial in the prevention of diseases and whose production is seen as both ethical and ecological.”

There is also a photographic competition between the schools. You can vote for your favourite photo up until the 10th of February, and each photo that gains 200 votes or 2000 likes on Facebook will become finalists and their schools will also receive an award.

Telephone voting to elect the finalists is the sympathetic aspect of this campaign, as the cost of each call will be given as a donation and will be used to purchase fruit for those children whose parents cannot afford to send their children to school with ‘healthy’ snacks. Since 2015, APCOI has distributed over 50,000 pieces of fruit to Portuguese schools for free.