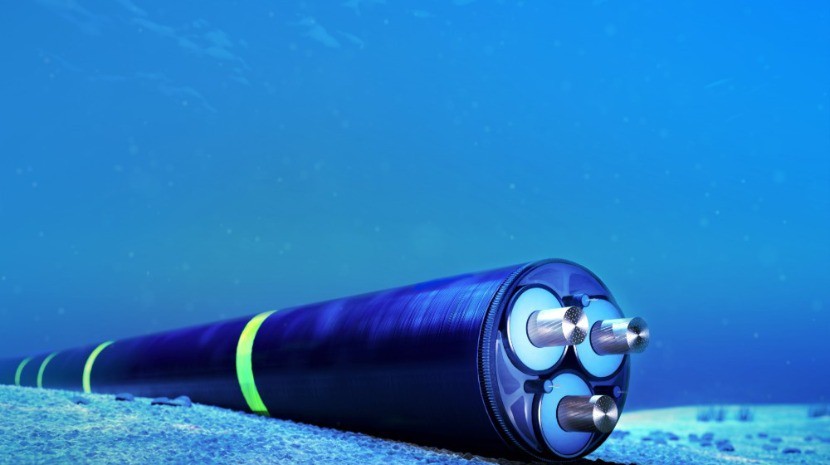 A spokesperson for the Office of the Minister of Infrastructure and Housing has confirmed that the working group established to consider the replacement of submarine cables connecting Madeira and the Azores to mainland Portugal (CAM) has made twelve recommendations for the new CAM ring. Work is expected to be finished by 2023.

On Monday, the Assistant Secretary of State for Communications, Alberto Souto de Miranda, stated during a debate on the State Budget 2020 (SO2020) that the new generation of submarine cables must be “an open and non-monopolistic system” which should include seismic detection sensors. He went on to say that the working group had met all their deadlines and had delivered their report ahead of schedule.

In a statement, the office of the Minister for Infrastructure and Housing said that the experts who were part of the working group concluded that Portugal now has a unique opportunity to improve territorial cohesion thus contributing to the economic development of the Mainland – Azores – Madeira over the next 25 years.

The working group also examined the Governments proposal that in addition to the installation of the new CAM ring, a CAM Atlantic platform should also be created. The group estimated that an investment of €119 million (including submarine cable stations and changes to the provision of complementary services) would be needed to create such a platform.  They also recommend that, at a later stage, the need to replace interconnections in the Azores and Madeira archipelagos should be examined.

Government ministers will now consider the conclusions of the working group and will have to make decisions concerning the recommended deadlines, the management model and funding. The latter may come from Community funds; if this is the case, the Portuguese government will need to identify this project as a priority.