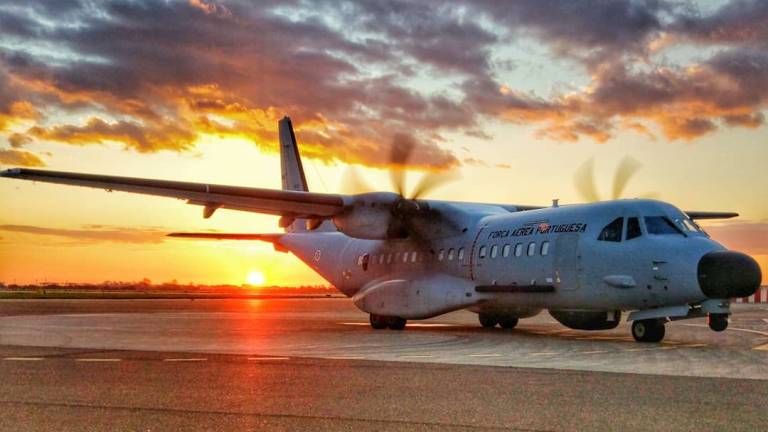 By Samantha Gannon on 2nd January 2020

A recent report states that 498 missions were carried out and 611 patients were transported using the Air Force’s C-295M (EADS CASA C-295), EH-101 (aka Augusta/Westland EH-101 Helicopter) and Dassault Falcon 50 (Long Range Business Jet) aircraft. Of these, 181 missions involved the movement of some 244 patients from Madeira.

In addition, organ transplant flights accounted for 32 missions operated by the Portuguese Air Force using both Falcon 50 and C-295M aircraft.

Forty-four people were rescued from ships in 39 missions (134 flight hours), and 78 search and rescue missions were also logged.

Portuguese Air Force humanitarian missions are coordinated from various bases on the mainland including Air Base No. 6 at Montijo, Air Base No. 4 in Lajes, and closer to home, at Maneuver Aerodrome No. 3 in Porto Santo.

The report concluded by saying that the Air Force maintains a comprehensive warning system which operates 24 hours a day, 365(6) days a year, covering mainland Portugal, and the archipelagos of the Azores and Madeira.