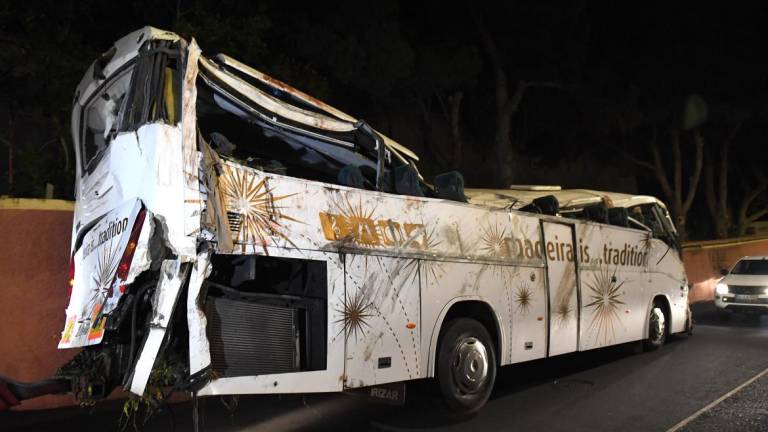 Following a statement released from the Attorney General’s Office, ‘the Public Prosecution Service requested the trial in a collective court of one defendant accused of twenty-nine counts of negligent homicide and three negligent physical integrity offences.’ The incident happened when a tour bus carrying fifty-six people on board, crashed on the Ponta da Oliveira road in Caniço on the 17th of April 2019, killing twenty-nine and injuring a further twenty-seven.

During the investigation, investigators from the Public Prosecutors office of the Madeira DIAP and PSP studied the cause of the accident, which involved preserving the crime scene, damaged vehicle and collecting evidence.

Other entities involved in the case were the Judiciary Police (PJ), the Institute of Forensic Medicine, which proceeded to identify the corpses and perform the medical-legal autopsies quickly and effectively. Experts from the Faculty of Engineering of the University of Porto (FEUP / INDEGI) who investigated the vehicle, the judicial authorities of the Federal Republic of Germany (as well as its embassy in Lisbon), Criminal Investigation Judge, and the German Judicial Authorities.

On the 30th of November, technical experts confirmed that they could not detect any anomaly on the bus, and the Public Prosecutor has decided to hold the driver responsible for the accident.