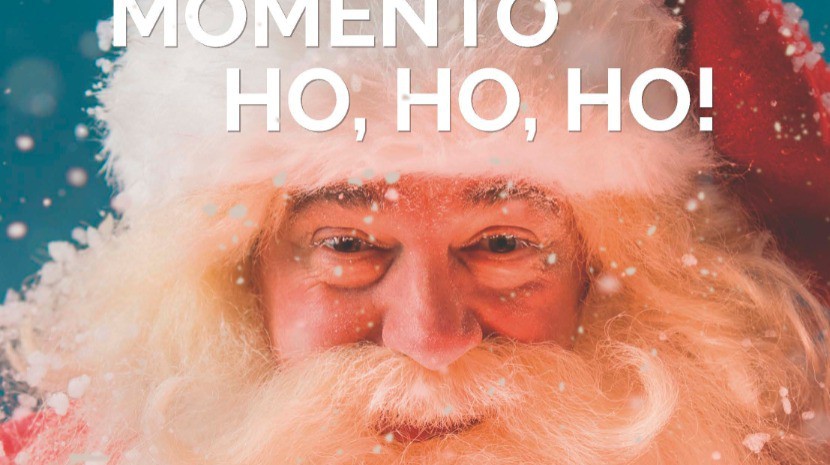 Father Christmas arrives at Madeira Shopping at noon on the 23rd of November. Enthroned on the ground floor, level (0), he’ll be offering a warm welcome to all those who love and believe in Santa Claus, and will remain at the shopping centre until the 23rd of December.

As well as Father Christmas there will be three activity houses, also located on level 0.  One will concentrate on typical tradition Madeiran fayre, with the emphasis on regional flavours and produce such as bananas and honey.

A second is known as the CandyShop will be the sweetest house of them all, where children will have access to popcorn, cotton candy, jelly sweets and marshmallows.

The Toy Store is an activity centre with Lego, puzzles, colouring, cars and dolls to amuse your little ones.

Also on the 23rd, Christmas kicks off with the Musical Theatre ‘A Sweet Christmas,’ at 11:30 which tells the story of a toy factory in Lapland, known as the land of Santa Claus.  A place where Santa’s little helpers make the most amazing Christmas sweets.