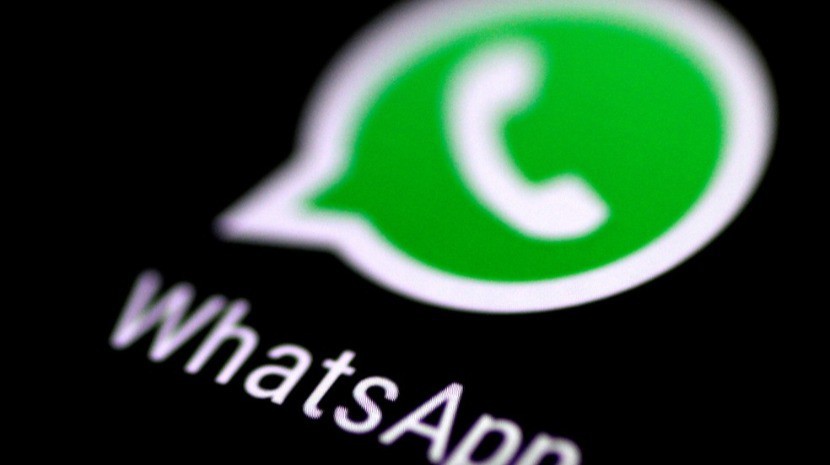 WhatsApp has announced that it has launched one of its most hotly anticipated features: the ability to prevent people from being added to a group without permission.

The company posted to its blog saying ‘Because people have groups for important conversations, users have asked for more control in the experience. We are now introducing a new privacy option and an invitation system which helps you decide who you want in your group.’

This new update is being released gradually for both Android and iOS. To find the new option, go to ‘Settings’, ‘Account’, ‘Privacy’ and then access the ‘Groups’ area where you will have the ability to choose who you want to add to your group. In addition to being able add people to your group list, you can also block people from joining as well.