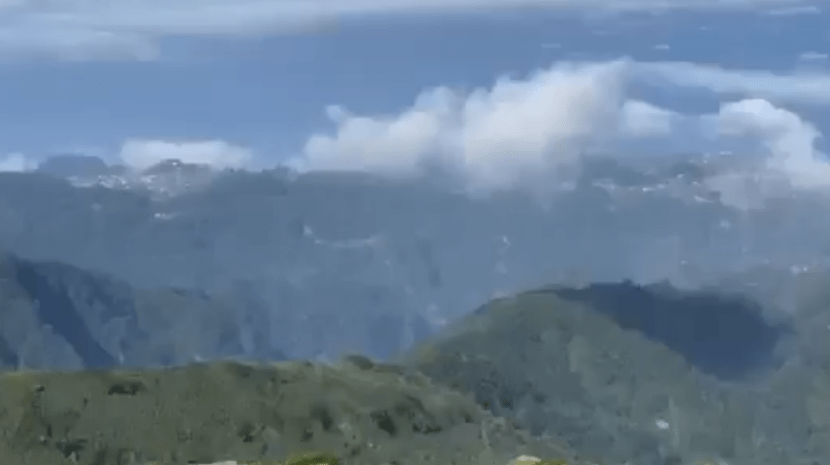 At 2.26 this afternoon reports were issued stating that two people have been buried in a landslide at Caldeirão Verde.

Currently, there are ten emergency service personnel at the site, and the Regional Civil Protection Service firefighting helicopter is now airborne and circling the area as aircrew attempt to locate those caught up in the disaster.

Stop Press…. It has been announced that the two people buried, are alive.  Both the secretary for the Environment and the Director of the Institute of Forests and Nature Conservation (IFCN) are on their way to the scene.