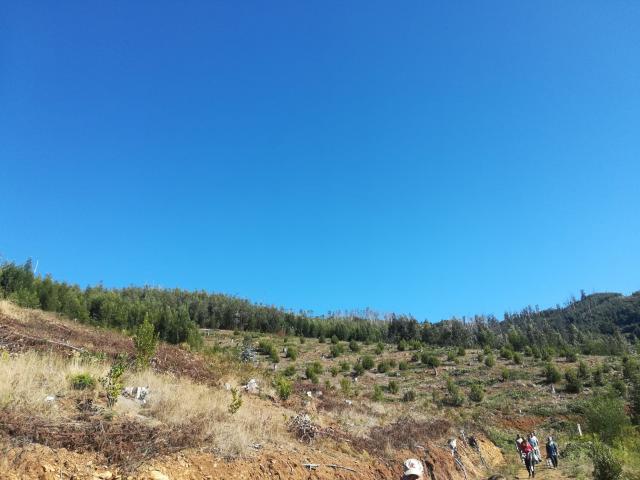 The Monte Parish Council confirmed that on last Saturday morning volunteers took part in another weed clearing activities around Sítio dos Lombos.   This area was severely affected by fires in 2016 and during 2017, thanks to the many volunteers who gave up their time, 700 endemic species of tree and shrubs were planted to replace those that were destroyed in the fire.

As well as thanking the volunteers, who were made up of residents and non-residents of the parish, a spokesperson stated that ‘change takes time, so all actions, however simple, are important and fundamental for the change to happen.’