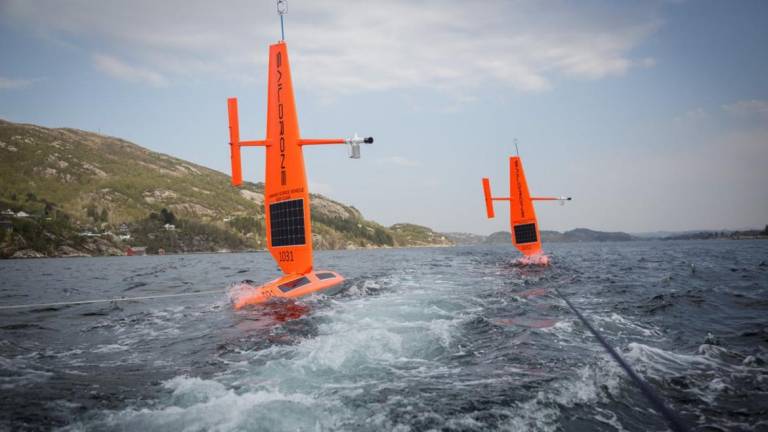 Madeira will play host to two autonomous, unmanned and remotely controlled sailboats, which over the next four months, will sail between the Atlantic and the Mediterranean. Part of their mission is to collect scientific data related to ocean acidification, increased emissions of carbon dioxide, carbon as well as register changes in the seas makeup which can be attributed to climate change.

The two robotic sailboats ‘Saildrone’ were launched this week from Gran Canaria where they will sail to Cape Verde, before turning north towards Madeira.

This project is part of the ‘Atl2Med’ (acronym from ‘Atlantic to Mediterranean’) experiment involving 12 scientific institutions from various European countries, including the Hydrographic Institute of Portugal.