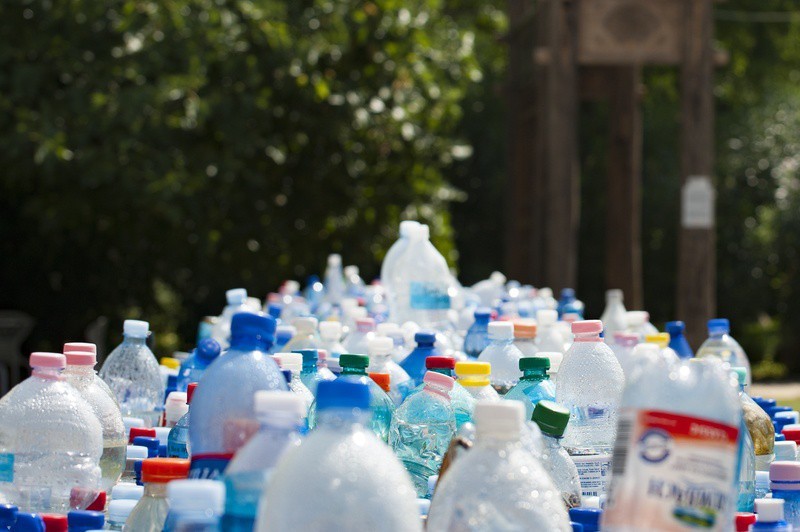 The Funchal City Council (CMF) is promoting their new ‘No rubbish on the Ground’ campaign this week. The initiative aims to encourage the population to place litter in the rubbish bins and not drop it on the pavement.

Only a couple of days ago volunteers concentrated their efforts on Avenida Arriaga collecting 120 bags of rubbish weighing around 600 kg of litter. The Vice President, Idalina Perestrelo and CMF President Miguel Silva Gouveia stated that the city has more than 2,000 litter bins and they were astounded at the amount of rubbish collected.

Shocked the Mayor, said that in an ideal world these ‘campaigns would not be necessary, and that the CMF is going to have to do more to raise awareness so that people understand that in order to create a sustainable and environmentally friendly city, rubbish needs to be disposed of correctly and not just thrown on the ground.

Miguel Silva Gouveia also took the opportunity to thank the thirty-five city cleaners responsible for making Funchal a clean and presentable capital. Stating ‘Funchal is regarded as one of the cleanest cities in Europe, and for us to remain at such a high standard, everyone must do their bit to keep our city and country clean.’