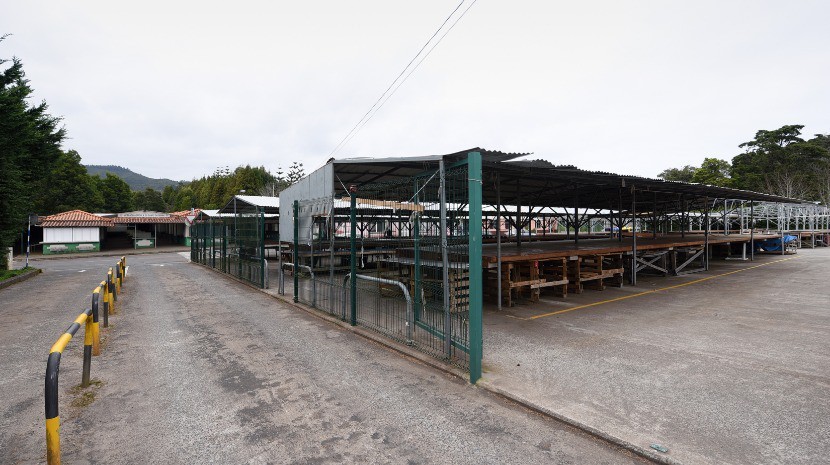 The Santa Cruz City Council has decided to permanently close the Santo da Serra Fair from the 3rd of November, due to lack of payment by stallholders.

However, for the past few years, the majority of traders have defaulted on their pitch payments creating a nonviable project for the municipality of Santa Cruz.

For their part, the weekly traders have contacted the Santa Cruz City Council, expressing their anger and requesting a meeting to negotiate a new payment plan to prevent the fair from closing.  Nonetheless, an insider explained to local newspapers that are ‘too many meetings and too many payment plan negotiations, and still the traders are defaulting on their payments.