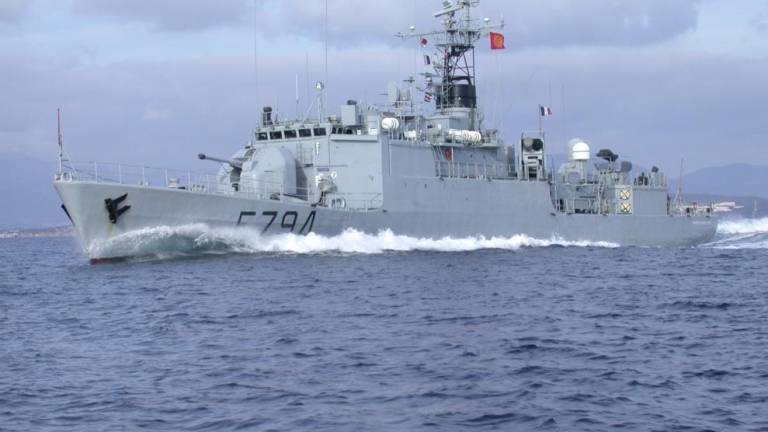 A French naval ship called ‘Jacoubet,’ under the command of Captain Adeline Duc has arrived and will remain docked in Funchal harbour until the 12th of October. The few days will serve as Rest and Recuperation (R & R) for the crew and allow for the refuelling of the ship.

The ship has a total crew of ninety-eight naval personnel comprising of 11 officers, 49 sergeants and 37 seamen.