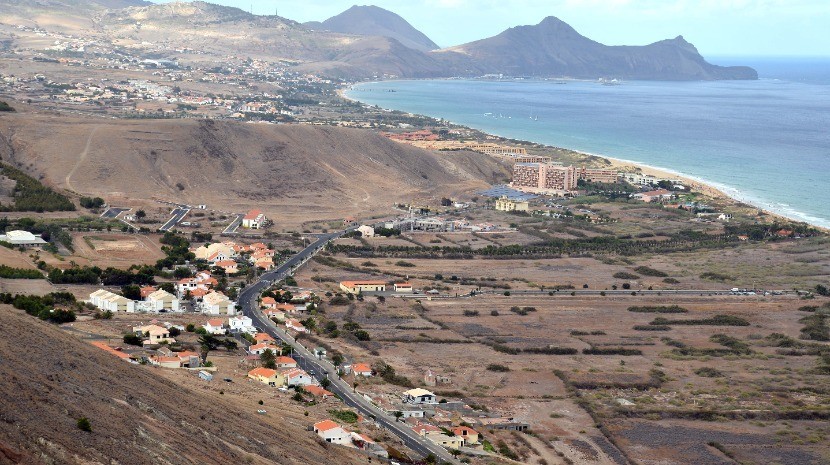 Porto Santo’s application to become recognised as part of the UNESCO World Biosphere Reserve Network was delivered to the UNESCO headquarters in Paris on Tuesday 17th of September.

In a statement issued today by the Minister of Environment and Energy Transition stated that ‘the area, which covers a total area of 27,310 hectares is home to over 2,110 species, some unique to the island, numerous ecosystems and  natural landscapes which are also considered unique.  As such,  application fits well within MAN Programme guidelines and the Biosphere (MaB) of UNESCO, which Portugal has been part of since 1981.’

Portugal currently has a total of 11 Biosphere Reserves (six on the mainland, four in the Azores and one in Madeira) and three others located in cross-border areas: Gerês / Xurês, Iberian Meseta and International Tagus.

According to the Regional Government of Madeira, the application is based “on the very peculiar characteristics of the island; its well-preserved ecosystems which are home to several species of exceptional interest, as well as the islands beautiful and diverse natural heritage including its immense beach, its rurality and its people.

Porto Santo’s proposal to apply for the UNESCO Biosphere Reserve – United Nations Educational, Scientific and Cultural Organization, was approved by the Regional Council of Madeira on the 25th of July 2019.