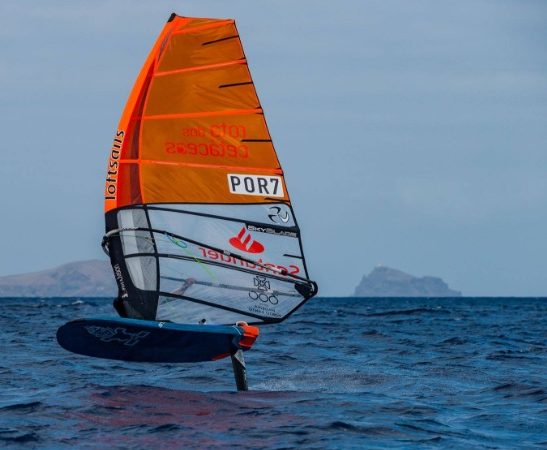 Madeiran Olympic windsurfer, João Rodrigues windsurfed between Madeira and Porto Santo yesterday. What initially began as a sea condition test, resulted in a crossing between the two islands.

The crossing from Madeiran to Porto Santo took just over three hours, while the winds were favourable on his return journey, which took one hour and twenty minutes. A press statement said that ‘this historical adventure was a tribute to the 600th anniversary of the discoveries of the Madeira and Porto Santo.