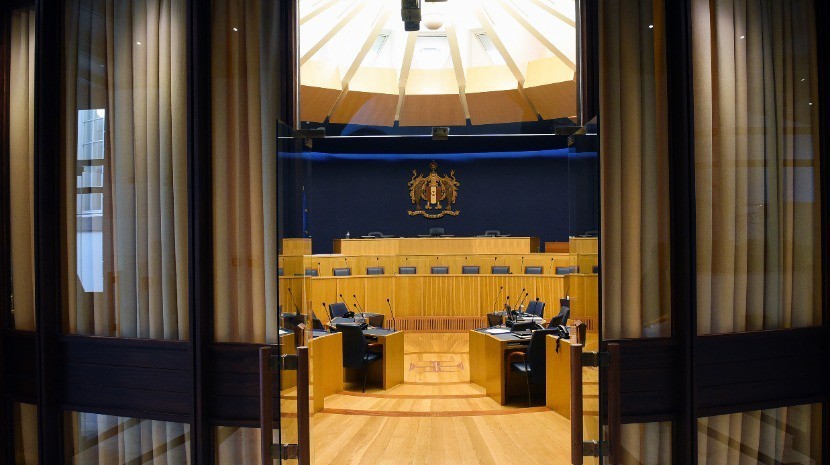 The Prime Minister (PM) of Portugal, António Costa, considers that the resignation of the former Madeiran president, Alberto João Jardim has created a “certain orphanage” in Madeira, which has ‘created a desire for change.’  Dr Alberto Jardim was elected president of Madeira in 1978 and had such a personalised style of ruling, that Antonio Costa feels that he was and is a ‘very difficult act’ to follow.

When asked about his preferred outcome in the regional legislative elections which will take place on the 22nd of September, the PM remained cautious, merely stating that he hopes that fellow Madeiran PS leader and former Mayor of Funchal, Paulo Cafôfo, will lead the next government.  But as politics and allegiances can be so fickle, the PM concluded by saying that he will have to wait for the end result.