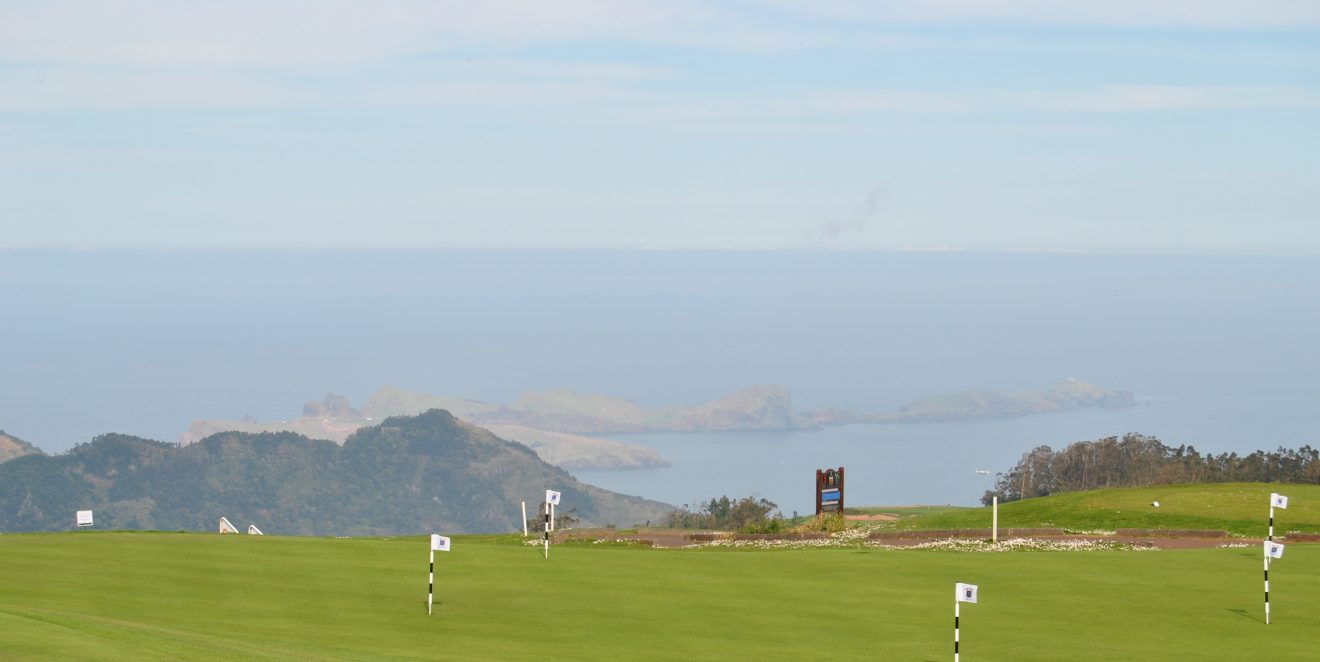 The ‘World Golf Awards’ considers Madeira as one of the potential winners of the 2019 ‘World’s Best Emerging Golf Destination.’

The winner will be announced at the World Golf Awards Annual Gala held from the 28th to the 30th of October in Abu Dhabi.