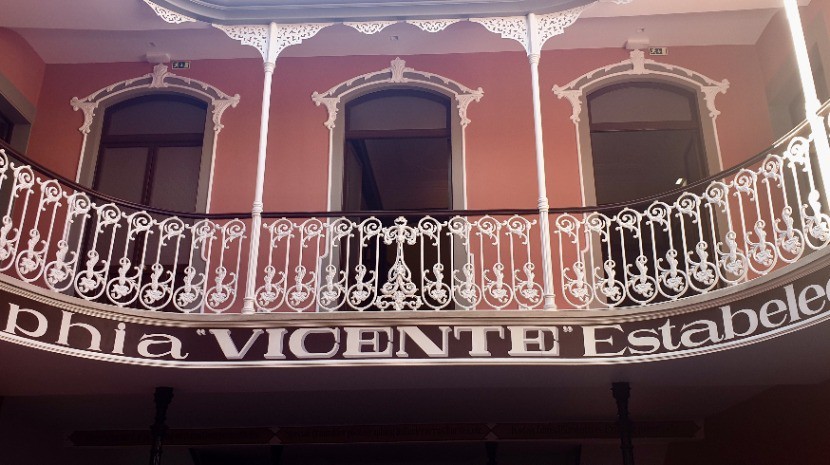 Entry to the Madeira Museum of Photography – Atelier Vicente’s, Funchal, which has just recently reopened to the public is free until September 30th.

In a statement, the Regional Secretary for Tourism and Culture said that free entry to the museum will ‘encourage people to visit the collection and enjoy the exhibits, many of which date back to the nineteenth century.  Also, the secretary stated that a remarkable amount of work has gone into the restoration of the museum and that its unique heritage should be freely available to the general public.’  She went on to say that the ‘museum is rare, exceptional and dedicated to the art of photography, and as such affirms both nationally and internationally Madeira’s rich cultural history.’

At the moment, there are two exhibitions open to the public.  A Permanent Exhibition titled ‘From the studio to Fajã -Madeiran photography in portrait and landscape’ – which presents two of the most relevant photographic genres, landscape and portrait, through a vast and never before exposed set of photographs from different Madeiran studios and various photographers, both professionals and amateurs from the second half of the nineteenth century until the 1950s.  The Temporary Exhibition called ‘Treasures of Portuguese Photography of the 19th Century’  is based on a 2015 exhibition of photographers and works from the National Museum of Contemporary Art – Museu do Chiado.

The Museum is open to the public from Tuesday to Sunday, from 10 am to 5 pm.