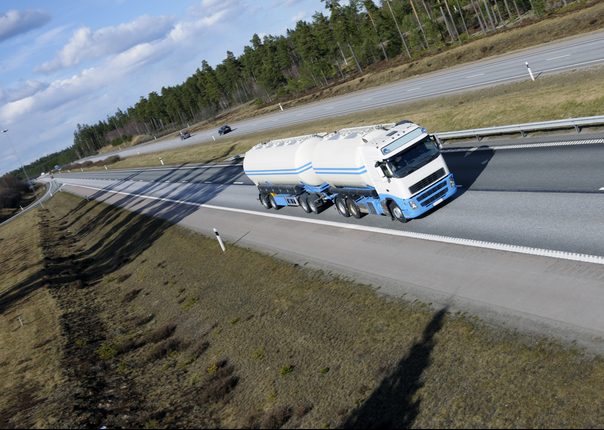 With the proposed strike of the Hazardous Material drivers starting at 00:00 Monday 12th of August, the regional government has just released a list of seven petrol stations that form part of the Strategic Network of Gas Stations (REPA).

The petrol stations are located in: –

REPSOL Via Cota 200 side A, Funchal

Santa Cruz, is the only county with two petrol stations – GALP next to Madeira Cristiano Ronaldo International Airport and REPSOL at Sítio da Lombadinha.

In Porto Santo, the GALP garage next to the airport.

However, there are five municipalities across the region – Machico, Santana, Porto Moniz, Calheta and Ponta do Sol – who have no emergency petrol stations if the proposed strike goes ahead.

The Environment Minister tentatively declared a state of energy emergency yesterday in response to the driver’s strike next Monday.  Under the Strategic Network of Gas Stations (REPA), 54 priority  and 328 public petrol stations have been established.  The Minister of Environment and Energy Transition also stated that at the 328 public stations only a maximum delivery of 15 litres of petrol or diesel is allowable per vehicle.

The situation has not met with GNR approval, as the Public Security Police, the GNR and MOT trained Armed Forces personnel will be drafted in to drive hazardous materials lorries if the strike goes ahead.  Although unaware of the number of guards involved in the training, the President of the Association of Guard Professionals, César Nogueira, explained that some of the guards do not agree with what is happening.  Many thought they would take the ADR (Hazardous Materials Driver Certification) training needed to drive these vehicles, but in the Alentejo, he stated, ‘GNR guards attended a 20 minutes lecture, and that was that!’  He went on to say that although some of the guards drive regularly, others obtained their HGV licences when they entered the guard service but have never driven a lorry since then, let alone a fuel tanker!

Their complaints have fallen on deaf ears as they have been informed that they will have to perform what is considered a ‘minimum service’ indefinitely.  Jokingly, César Nogueira asked that if the ‘nurses’ go on strike, will GNR personnel have to do minimum services in hospitals?

It has been agreed that fuel to ports, airports and aerodromes, as well as military installations, civil protection services, fire brigade and security forces will remain uninterrupted. Public transport will receive a slightly reduced amount while general petrol station customers will be rationed to a limited amount of fuel.

The strike was called by the National Union of Hazardous Drivers (SNMMP) and the Independent Merchandise Drivers Union (SIMM), who accuse the employer association ANTRAM of failing to comply with the agreement signed in May this year, with regards to salary increases.