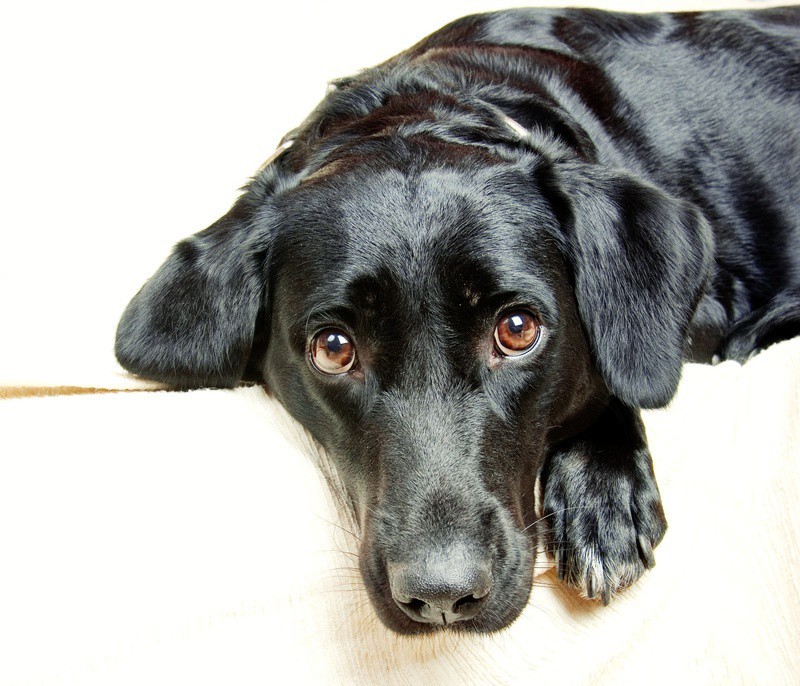 The Funchal City Council held its first municipal event against animal abandonment yesterday, 30th of July with its ‘Be different, say NO to abandonment’ campaign.  During the next month, the municipality will host several animal awareness initiatives aimed at changing peoples attitudes and behaviours towards animal abandonment, which is particularly high during the summer months

While the Mayor of Funchal attended the dog walk around São Martinho, between ASSICOM Square (Enforcado roundabout) and Jardim da Ajuda, where several dozen animals later participated in a small competition. The Vice President of the CMF, Idalina Perestrelo praised the constant work and dedication of all those committed to increasing animal awareness, saying that their work is a way of positively reaffirming the rights and needs of animals and owner responsibilities. He went on to say that ‘everyone must learn that  domestic animals are part of the family and that we must put an end to the normalisation of abandonment.’ Concluding he stated that ‘Abandoning and mistreating animals is a crime that must be reported.’

Among this weeks other activities the Vasco Gil Municipal Kennel are holding an adoption campaign throughout Funchal which runs 9:30 am to 12 noon.  Today they are at Largo do Chafariz today, and tomorrow, 1st of August at the Placa Central.