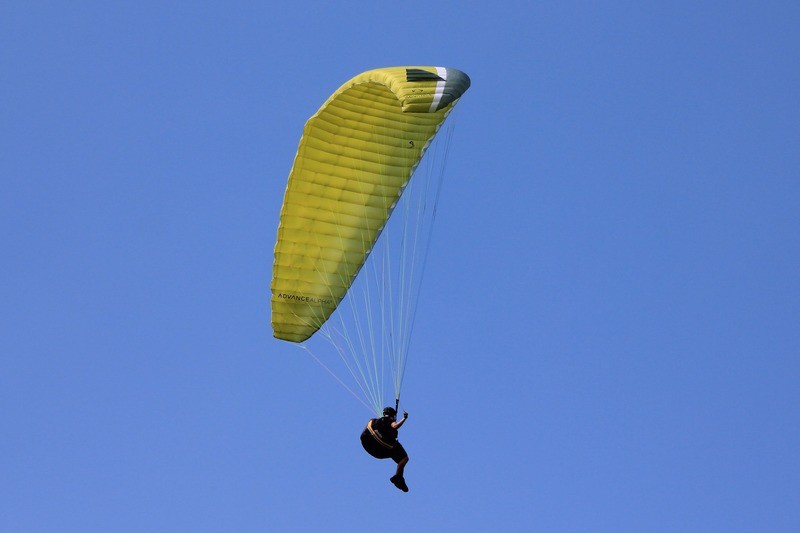 Although details are sketchy, news has just been released that an American died in a paragliding accident this afternoon in Penha d’Água, Machico. So far, the only details known are that the parachute failed to open, and rescue teams are at the scene.

Details just-released state that the 40-year-old American was, in fact, a base jumper ( Base jumping is where people jump from a fixed structure with either a parachute or wingsuit), who had returned to the island, to not only partake in his hobby but enjoy the island’s natural beauty as well.

Emergency services are still trying to retrieve the body, which is in a difficult area to access.