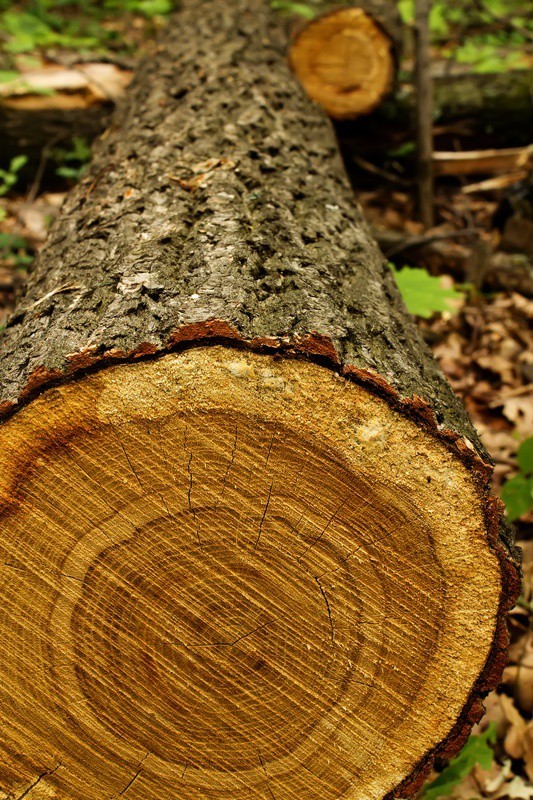 Yesterday, the Regional Secretary for Environment and Natural Resources, Susana Prada, visited a 15,000-meter fire break clearing in Caminho dos Pretos.  During her visit she underlined the importance of the work, stating that the owner of the land had decided to clear the area of invasive, fire risk species such as eucalyptus and acacia and create a reforestation programme of more fire-resistant species, in accordance with the forest management of the Institute of Forests and Nature Conservation (IFCN).   This is turn will produce appealing and diverse wooded areas, thus benefiting the islands’ tourism and population.

In the wake of the 2016 fires, the Regional Government implemented a strategic forest fire protection plan involving ​​640 hectares of forested land along Caminho dos Pretos, to reduce the risk of fire and protect both the surrounding population and that of Funchal.

Susana Prada said that at the moment, about 30% of the land designated to become a fire break has already been cleared and that a tender is underway for the construction of a tank, hydrants and a water pipeline which will serve the newly cleared areas.