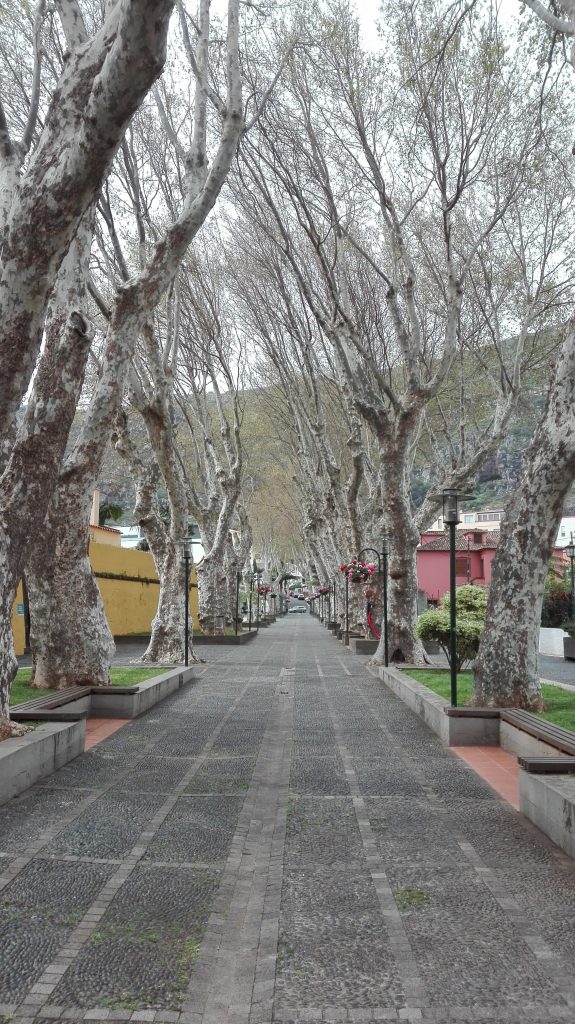 Five earthquakes were recorded by the Portuguese Institute of Sea and Atmosphere at dawn this morning throughout Portugal, including Machico, Madeira.

The first of the quakes, all of which only recorded low figures on the Richter Scale, occurred in Vidigueira, Beja, at 00:58, registering a magnitude 0.7.  At 01:31 a second tremor registering 0.9 was logged at Alcoutim, Faro.  The third seismic quake was noted in Machico, Madeira, with a magnitude 1.1 at 02:56.  Forty-eight minutes later a second tremor registering 1.9 hit Faro at 03:44 while the last earthquake, which was the strongest of them all at 2.2 was recorded in Évora at 05:13.

In a statement, the IPMA confirmed that the tremors did not cause any personal injury or property damage.