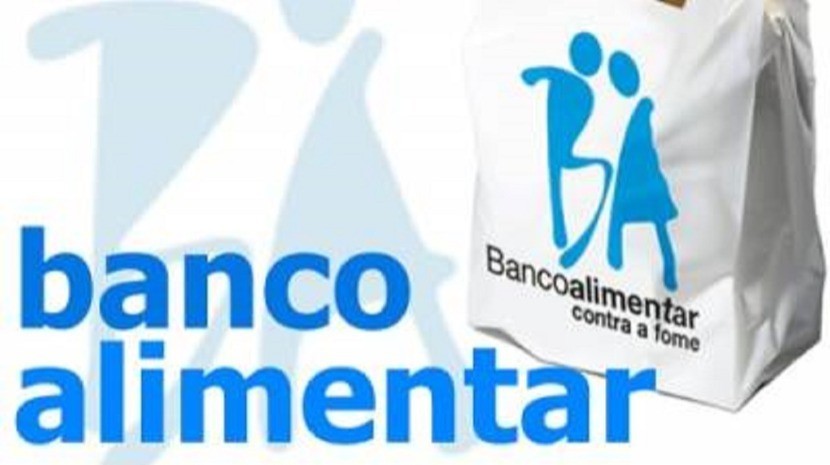 The press release went on to say that ‘In the meantime, we have been growing and have won financial support from cooperation agreements with the Regional Government and with some of the municipalities, which has allowed for a more structured and stable evolution of the food banks aims.  To all the companies that daily contribute food and provide various services, to all the benefactors and regions institutions who help those in need, we give our thanks.’