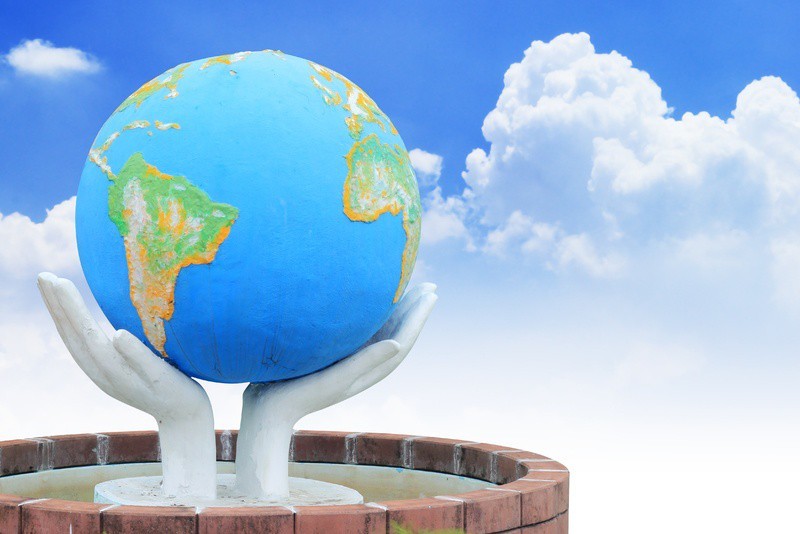 The President of Portugal, Marcelo Rebelo de Sousa, announced to reporters yesterday at the Estoril Congress Centre that while in Paris during Armistice Day on the 11th of November last year, he formally invited the President of the United States to visit Portugal, but added that nothing had been confirmed.

When asked about the possibility of a visit, the President of the Republic replied: ‘There is no confirmation, although the U.S President said that he was very interested and that he would like to come to Portugal. He was then asked if the rumours that President Trump would be in Portugal at the end of August were true?  To which the head of state reiterated ‘that as yet, he had not received any confirmation that a U.S state visit would go ahead.’