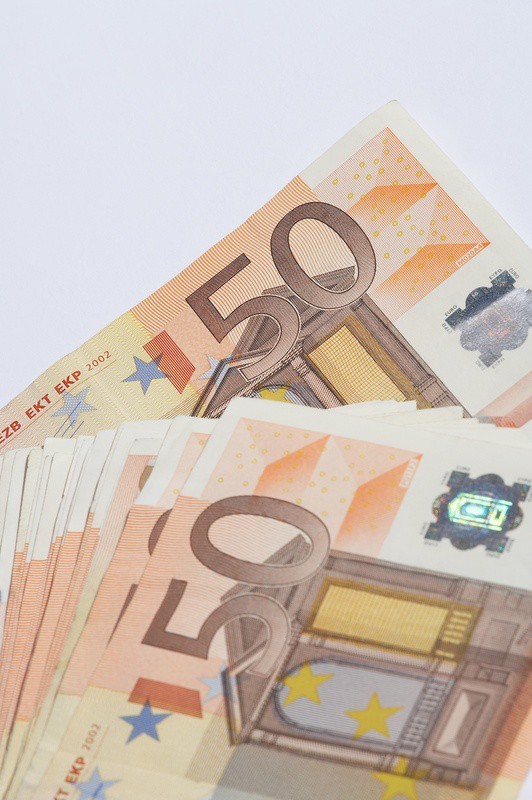 The Judiciary Police (JP), through the Department of Criminal Investigation of Funchal, and with the collaboration of other PJ, departments triggered Operation “Pegasus” into action yesterday, following a criminal investigation into fraud, forgery, tax fraud and money laundering.

The operation consisted of several searches throughout Funchal in both domestic and commercial properties, including a travel agent, leading to the seizure of accounting documentation, devices, computer data, as well as cash.

Two individuals, responsible for the travel agency, are in police custody, suspected of falsifying documents and creating fictitious billing so that they were able to receive travel reimbursements under the Regional Governments social mobility allowance scheme.  Provisional figures suggest that the company has received several hundred thousand euros from the Madeiran treasury.

Three further suspects have been identified, while the two detainees, aged 28 and 46, are undergoing police questioning.