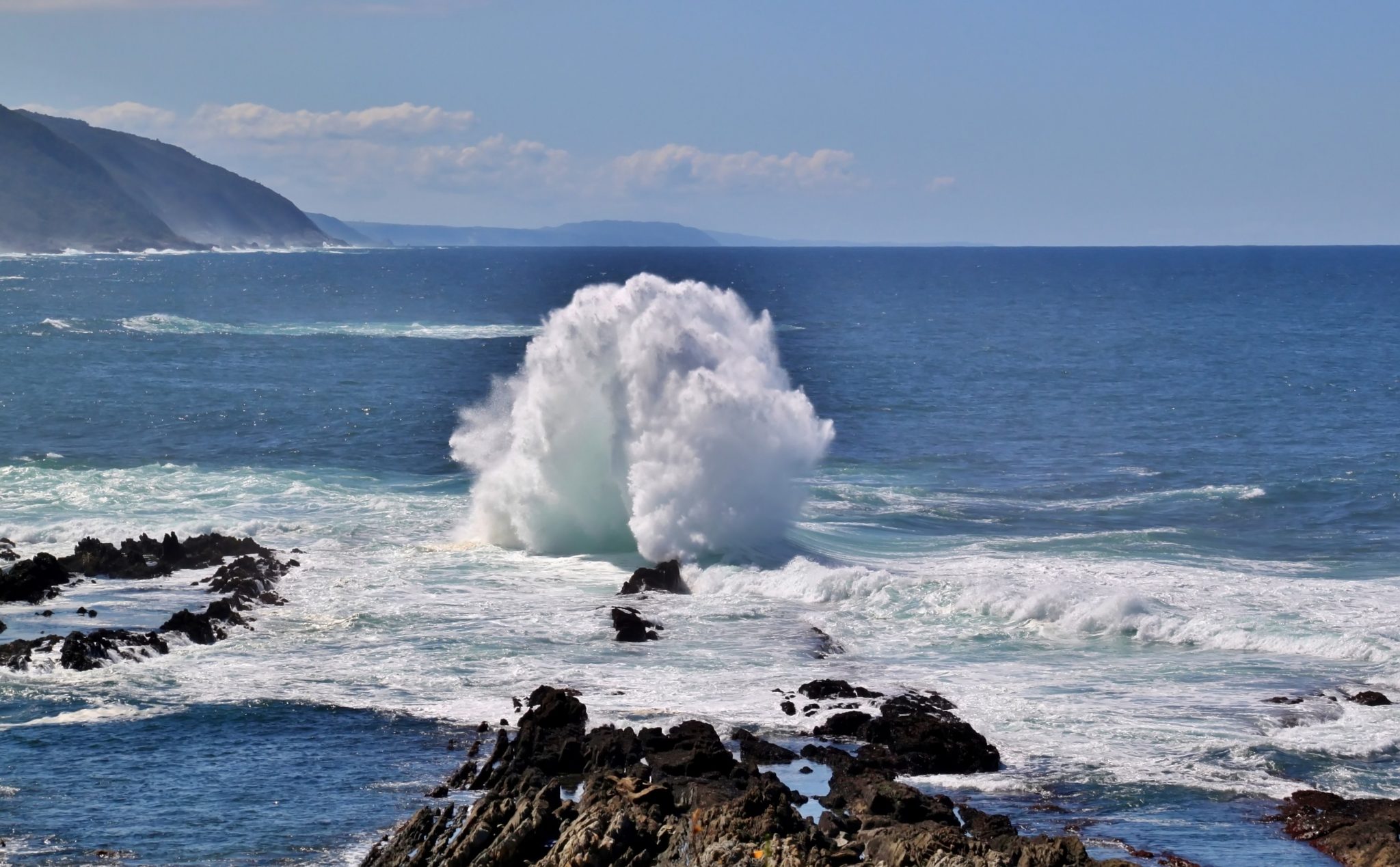 National Geographic Portugal has compared Porto Santo to the ‘ latest candy from the Portuguese tourism assortment box’ saying that the island has so ‘much more to offer than just the sun and beach that give it its fame.’

In an extensive glowing review, the magazine refers to the islands positive image, saying that it is ‘more austere than other islands in the Atlantic and as such takes a little longer to get to know.  However, those who fall in love with the island will want to return again and again.’

This is an enormous thumbs up for Porto Santo who often lives in Madeira’s shadow.