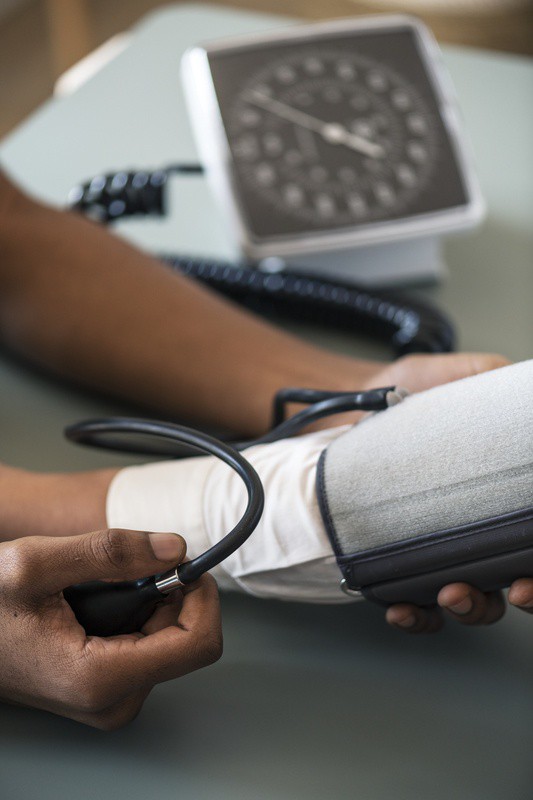 Cruise Liner, ‘Independence of the Seas’ sailed from Funchal harbour at 16:00 this afternoon but had to return an hour later due to the ill health of one of the passengers.  A 70-year-old passenger complained of breathing difficulties, and the ships doctor decided to have the ship turnaround and return to port.

The ship docked at 18:00 and the passenger was transferred by ambulance to hospital.  Once everything had been completed the liner set sail for Punta Lagosteira, Spain.