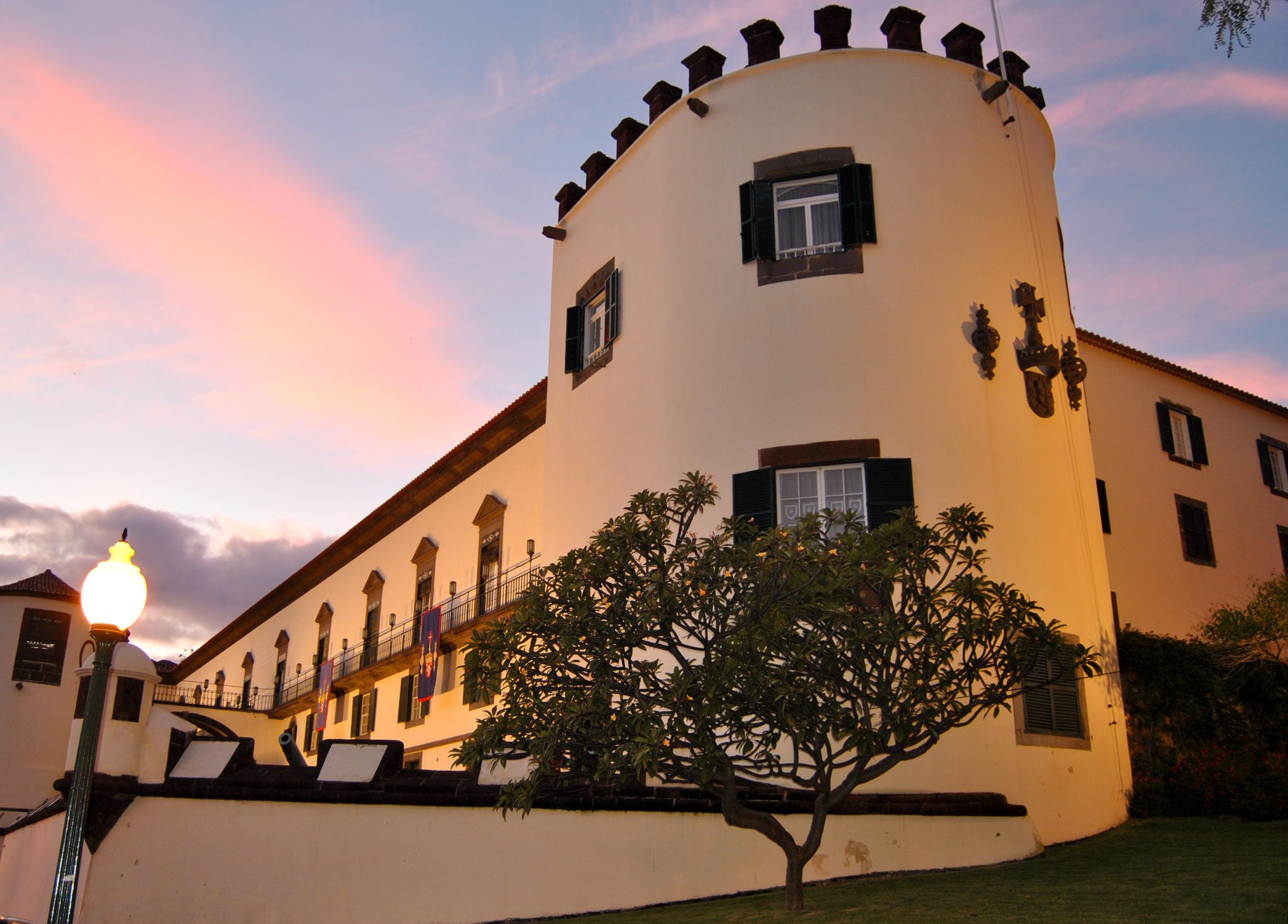 Several dignitaries are attending the event including the Operational Commander for the Military Zone of Madeira, Major-General Carlos Perestrelo, the Regional Secretary for Tourism and Culture, Paula Cabaço, the Mayor of Funchal, Miguel Gouveia, and representatives of the companies and institutions who have collaborated, both financially and technologically to create this project.

Initially inaugurated on the 2nd of June to commemorate the anniversary of the Operational Command and Madeira Division, visitors to the new room now have the opportunity of watching a 3D film showing Madeira’s military advancements over the last 600 years.